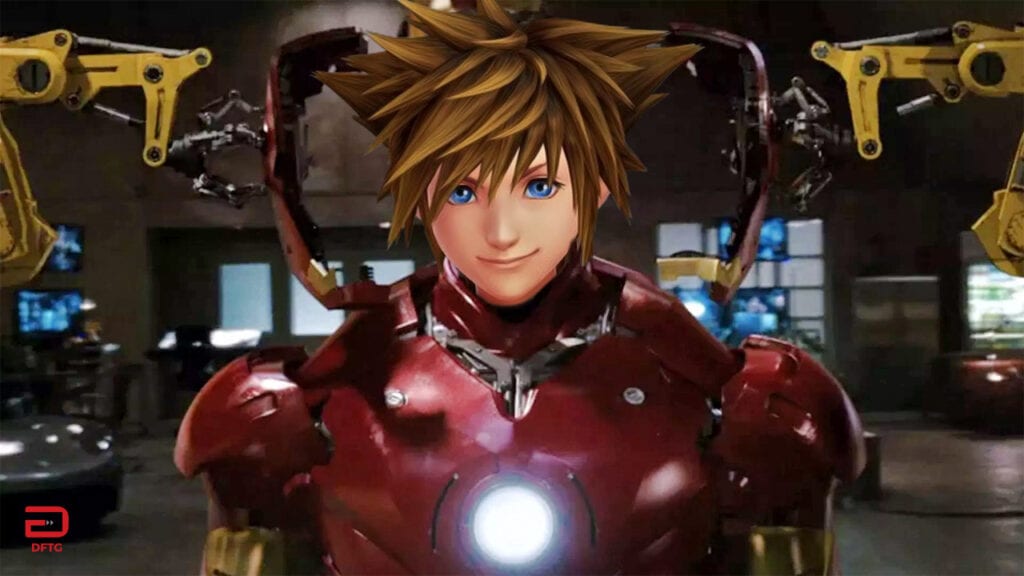 Kingdom Hearts III finally made it to release just over a month ago and the world-hopping adventure has since garnered plenty of praise from both veterans as well as newcomers. The game’s wonderfully recreated Disney worlds have been a particular point of appreciation, with more expected to be on the way in the form of DLC expansions.

With this entry’s inclusion of Pixar franchises such as Toy Story and Monsters Inc., the possibility arises about other Disney-owned properties like Marvel or Star Wars becoming part of the franchise as well. Speaking on that subject, director Tetsuya Nomura revealed Square Enix’s stance on the matter in the companion book Kingdom Hearts III Ultimania (via KH13). Though it definately seems Nomura is inclined to include those realms, he affirms that a reality of legal hurdles makes the idea a difficult one to pursue.

In order to change those [properties] into a game, contracts must be made with each company separately, and there are cases where other game companies already have contracts, so although the Disney Group has indeed added those [properties], incorporating them into KH isn’t so simple.” Nomura described one such hurdle upon developing the first Kingdom Hearts, when Disney decidedly put their foot down regarding an appearance from Mickey Mouse. The company mascot was originally denied the opportunity to be part of the game, but Disney eventually relented after repeated pleas by the studio.

That’s also the reason Mickey is in only one scene in KH1. At the same time, another company was releasing a game that had to do with Mickey, so though we were denied his usage, we persisted and eventually got ‘as long as you only have one scene, from far away, as a silhouette, with him waving his hand or something.’ Since we had to make the best of the biggest [and only] chance we had, that’s why that scene appears that way.”

Getting all these Disney worlds together surely seems like an arduous process, one that would be considerably more difficult when adding Marvel and Star Wars to the mix. It definitely puts Kingdom Hearts III worlds in perspective, as it likely took a heap of legal red tape just to pull off the ones we got. Nomura expressed as much in his interview, revealing the immense struggle of just getting Pixar on-board with the Toy Story-inspired setting of Toy Box.

The hurdles we had to clear before that was decided were unimaginably high. Initially, I went to America personally two times for negotiations, and without a plot no progress could be made, so without even a main plot yet, I wrote the plot for Toy Box. After an extended period of back-and-forth, a conclusion was reached and we finally received permission. Since this was the first time Pixar came along with us [in terms of development], we built a relationship using Toy Story and made that the base, adding the other works [as worlds] later.”

Kingdom Hearts III is out now for PlayStation 4 and Xbox One.

What do you think? Are you bummed out that Marvel or Star Wars couldn’t be included in Kingdom Hearts 3, or were you happy enough with Toy Story and Monsters Inc.? Let us know in the comments below and be sure to follow Don’t Feed the Gamers on Twitter and Facebook to be informed of the latest gaming and entertainment news 24 hours a day! For more headlines recently featured on DFTG, check out these next few news stories: 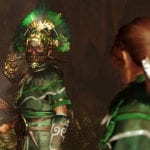 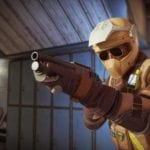