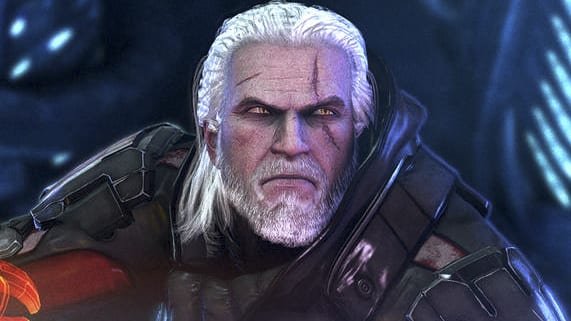 While neither The Witcher nor Mass Effect have new games in their respective series coming any time soon, as far as anyone is aware, both franchises have given fans enough to find excitement this month. The Witcher has a big budget live-action Netflix series in the works, and Mass Effect gear is prominently featured in Anthem, the big new game by their shared developer BioWare.

Given the vastly different sci-fi and fantasy genres embodied by these two franchises, one might think a crossover between these two to be unlikely. Well, one fan has taken on this challenge with a new piece of The Witcher Mass Effect crossover fan art.

DeviantArt user Golbex has released their wonderful new Witcher Mass Effect crossover fan art for the world to see. The piece, titled “Geralt, The reaperslayer,” aptly depicts Geralt of Rivia decked out in full signature N7 armor after defeating a Marauder. This futuristic version of Geralt even equips him with an omni-blade, which he would likely do well with given his proficiency with a steel sword. 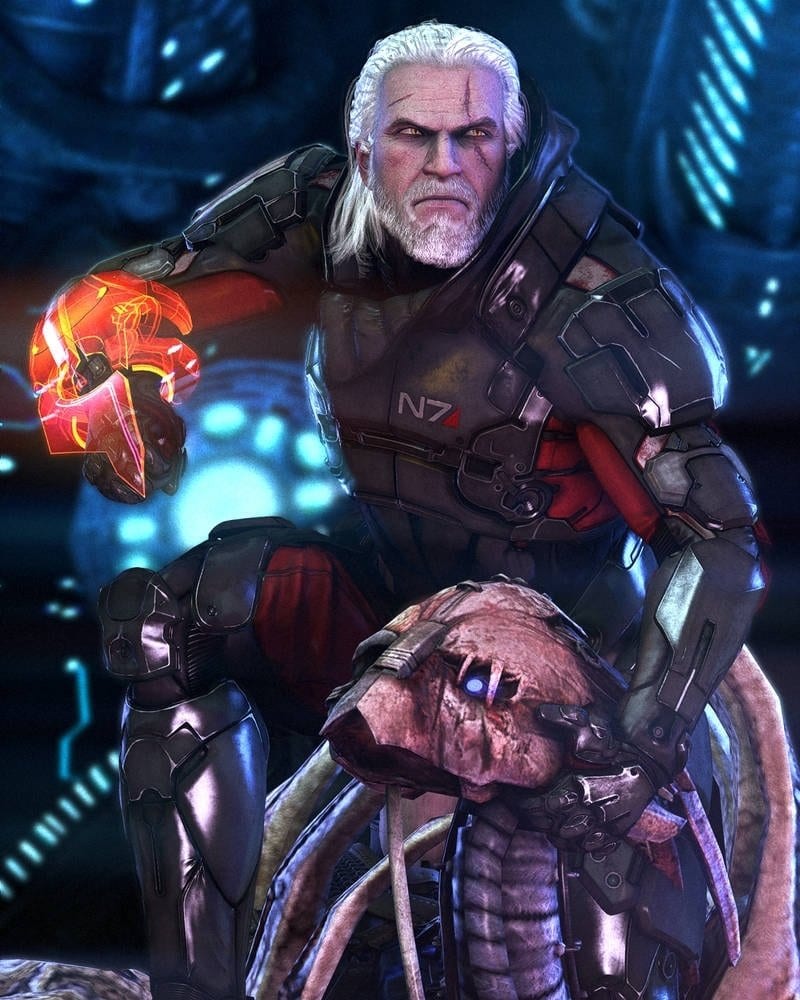 There would surely be plenty of fans that would love to see a Witcher Mass Effect crossover happen in an official capacity. CD Projekt Red has lent Geralt to other developers, to make appearances in games like Soul Calibur and Monster Hunter. Still, until the day when such an agreement between Mass Effect and The Witcher could be made, this art will hopefully keep those hopes alive.

What do you guys think about this The Witcher Mass Effect crossover fan art? Let us know in the comments below! Be sure to stay tuned for the latest Witcher news, such as the new casting updates for The Witcher Netflix series, here on Don’t Feed the Gamers! Follow us on Twitter to see our updates the minute they go live! 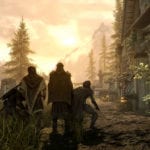 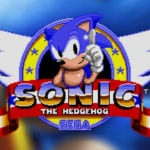