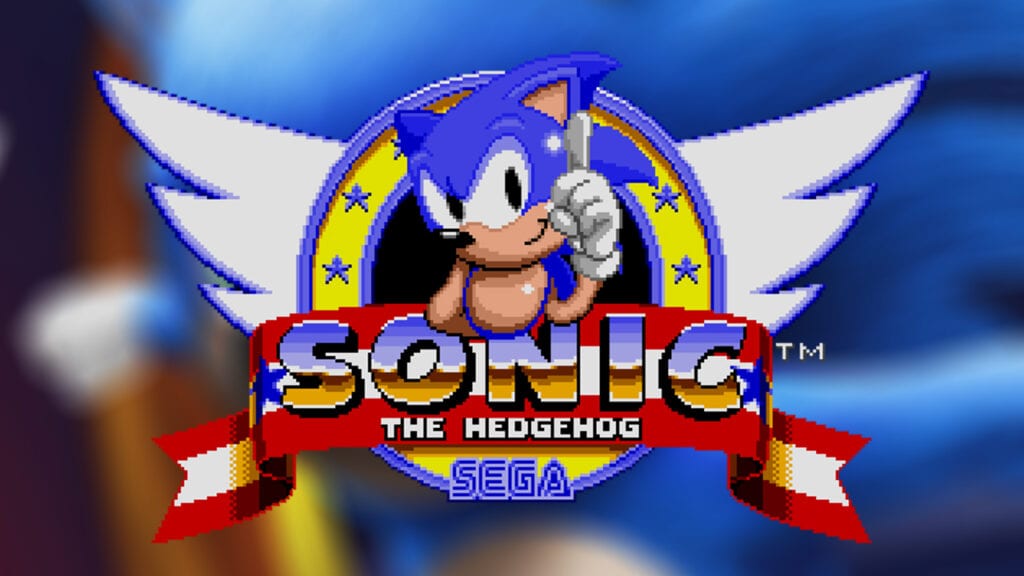 Whether we’re ready for it or not, Paramount Pictures is revving up for a spiffy live-action Sonic the Hedgehog movie. However, promotion for the film hasn’t exactly been the smoothest, the hero’s teased human-like appearance inspiring no shortage of groan-inducing dread as well as a hilarious array of memes.

After a series of obscured posters, it appears the newly redesigned Sonic has finally been revealed. By way of a recent leak, our new human-proportioned blue hedgehog looks to be on display for all to see, featuring designs of the character in a number of his familiar poses.

Breaking: According to documents obtained by the ResetEra board, we now have a first look at movie Sonic’s design in the upcoming #SonicMovie. Developing… #SonicNews pic.twitter.com/DHtgrOGIwo

The leak originates from Hamagami/Carroll, a marketing firm who posted the above images as a demonstration of their work. As Paramount likely didn’t appreciate the early Sonic showcase, they’ve all since been taken down, but not before fans could roll out their own reactions on social media. The consensus has been as one might expect, with fans all over the internet ridiculing the bafflingly realistic interpretation.

Chief among these reactions was Yuji Naka, one of the original creators of Sonic the Hedgehog, who expressed both shock and disappointment that the movie had appeared to stray so far from Sonic’s traditional appearance. A loose translation of his thoughts expressed, “I feel that it is important to look at the whole body visual of Sonic and head body and stomach. Did you not get a little more balance?”

The rest of the internet’s thoughts weren’t much different:

show me the difference #Sonic pic.twitter.com/qxroic3w6R

There we go, my quick edit of the Sonic movie design #SonicTheHedgehog #SonicMovie pic.twitter.com/JNXqJEwoMe

I really like the design of this new #Sonic ! pic.twitter.com/5rDESkMP2S

Well. Everyone’s talking about the #SonicMovie now that we’ve laid eyes on what is apparently the movie’s design for Sonic, so I drew this. pic.twitter.com/ACIKzAprsa

All the talk over the Sonic movie has me thinking.

Are we ever going to see the Sly Cooper movie ever come out or no? pic.twitter.com/USQfNJhhhf

Sonic the Hedgehog is scheduled to release in theaters on November 8th, 2019.

What do you think? Are you not happy with this interpretation of Sonic the Hedgehog, or is it not as bad as everyone says? Let us know in the comments below and be sure to follow Don’t Feed the Gamers on Twitter and Facebook to be informed of the latest gaming and entertainment news 24 hours a day! For more headlines recently featured on DFTG, check out these next few news stories: 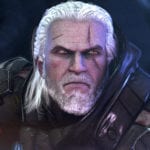 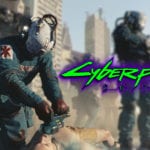