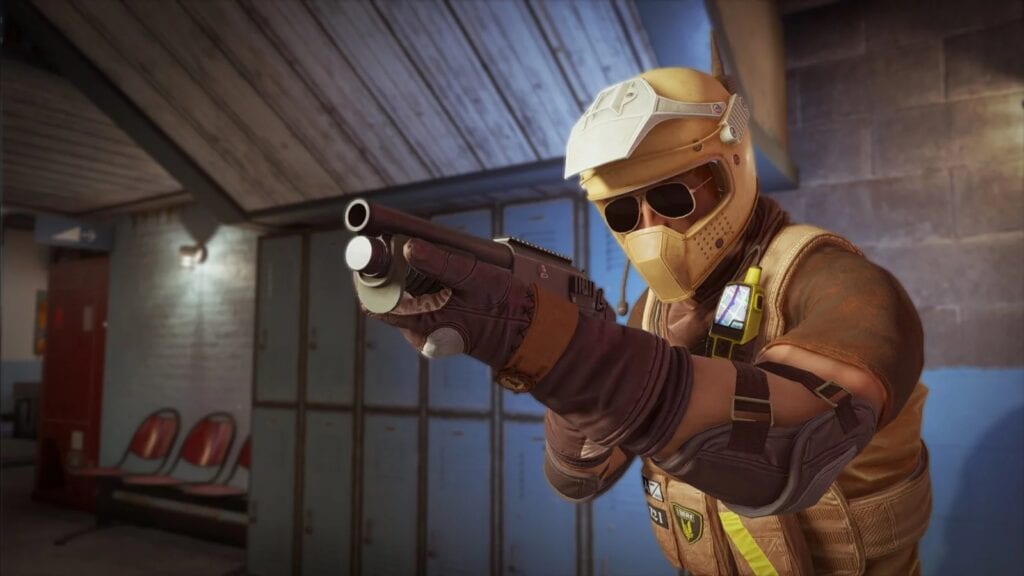 It feels like forever since Ubisoft began teasing its first details for its Rainbow Six Siege ‘Operation Burnt Horizon’ update, though thankfully it appears that the long wait is over: The content update is set to finally begin this week. Announced over on the official Rainbow Six website, Ubisoft has revealed its first batch of patch notes for Burnt Horizon, which marks the beginning of Year 4 Season 1.

Coming soon to PC, PS4, and Xbox One, the first content update brings with it some quality of life gameplay changes, with Ubisoft putting the kibosh on lean spamming by shifting the player’s vision closer to the center of their character’s head. Additionally, movement and running animations have also been reconfigured, cleaned up, and overall more streamlined. These changes accompany a few balancing tweaks as well as bug fixes, some of which can be seen below:

“We’re reverting Capitao back to his Wind Bastion version while we take a look at and evaluate the data and feedback we’ve gathered.”

“We’re cutting down the amount of time it takes to auto–hangup a call based on feedback, so mom will go to voicemail faster now.”

The patch notes also include numerous bug fixes and some Operator changes, all of which can be read right here. Rainbow Six Siege is now available for PC, PlayStation 4, and Xbox One.

So, thoughts on the first patch notes? What do you think about the new movement and running animations? Let us know in the comments section below, and as always, stay tuned to Don’t Feed the Gamers for all the latest gaming and entertainment news! Don’t forget to follow DFTG on Twitter for our 24/7 news feed! 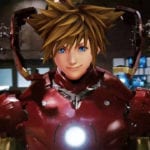 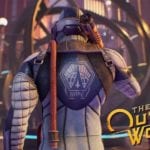 The Outer Worlds Will Have A Survival Mode Called 'Supernova'