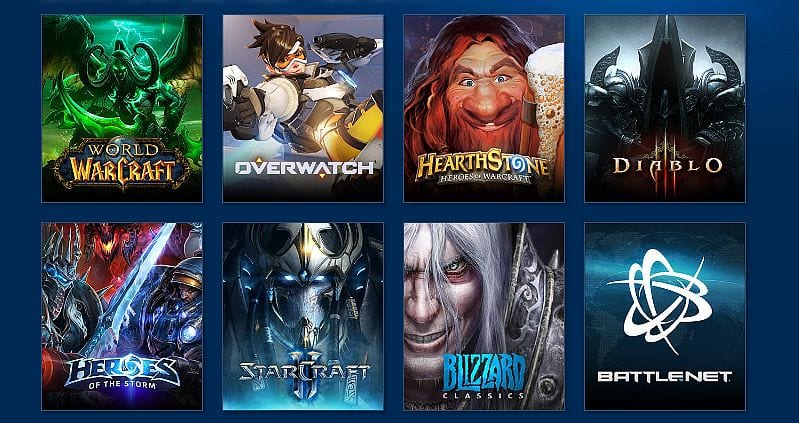 With cell phones, tablets, and even the Nintendo Switch providing gamers with more ways than ever to play on the run, there’s no denying that mobile gaming has become quite popular. With that being said, it would appear that Blizzard is looking to develop a new mobile game. At least, that is what a new job opening on their Careers page suggests.

NeoGAF user Nirolak caught the job posting, and began to speculate on what was in store for the future. The listing starts out by stating, “Blizzard Entertainment is seeking a talented and enthusiastic software engineer to contribute to Blizzard’s mobile gaming efforts,” so it is safe to assume a new mobile game is coming. Now, what could that title be? It won’t be the new first-person or Diablo video games, as neither of them are for mobile. However, in February of 2016, chief development officer and Blizzard co-founder Frank Pearce told VentureBeat this:

It’s definitely something we want to have a conscious evaluation of. If you look at Overwatch and StarCraft, we have multiple franchises that would potentially lend themselves to that concept.”

That was his response to being asked about “opportunities in the mobile space.” Let’s go ahead and assume it will be either of those titles. The original StarCraft recently became free-to-play with its first patch in eight years. Overwatch is still at the top of its game after having been out for nearly a year. Either would be great as the new mobile game from Blizzard, but which will it be? Stay tuned to Don’t Feed the Gamers for when that news breaks. After all, E3 is right around the corner…

What say the gamers of the world? Is Blizzard extending a current title into a new mobile game, or are they creating something entirely different? Wouldn’t it be exciting to take Overwatch everywhere you go? Drop those theories and thoughts in the comments section below! As always, be sure to follow DFTG on Twitter for live gaming and entertainment news 24/7. If it is more reading that you’re needing, check out the following: 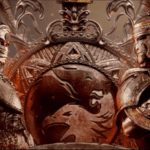 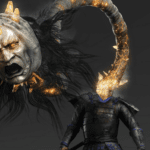