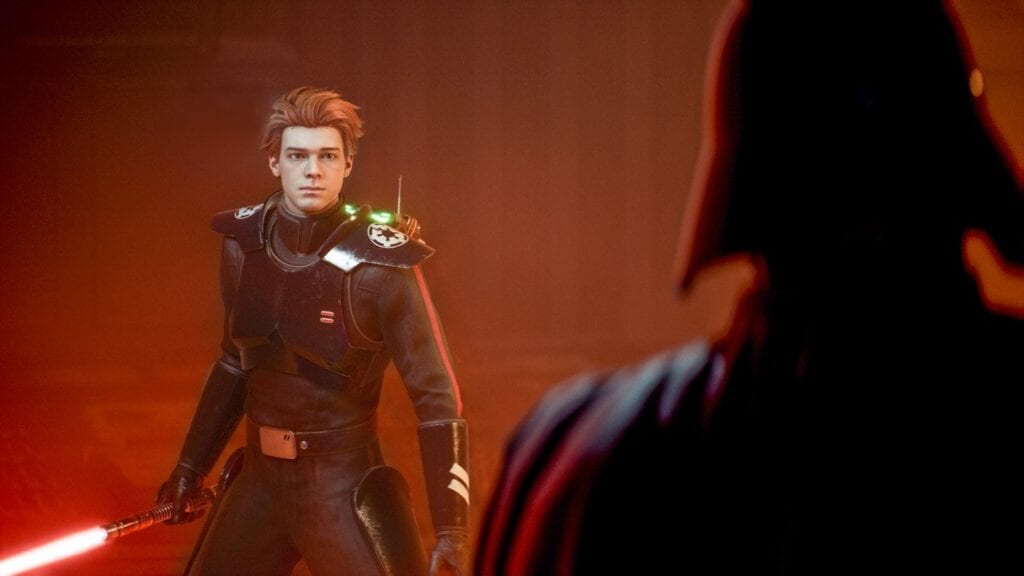 Another glorious Star Wars Day has finally arrived on this blessed May the Fourth and while things may seem dour in our real world, the classic fantasy sci-fi world continues to give hope after more than four decades. This day brings new Star Wars additions to Dinsey +, such as Episode IX: The Rise of Skywalker and the series finale of The Clone Wars animated series. On the video games side, Fortnite Star Wars content has returned for Star Wars Day and now, a new Star Wars Jedi: Fallen Order free content update has surfaced as well. 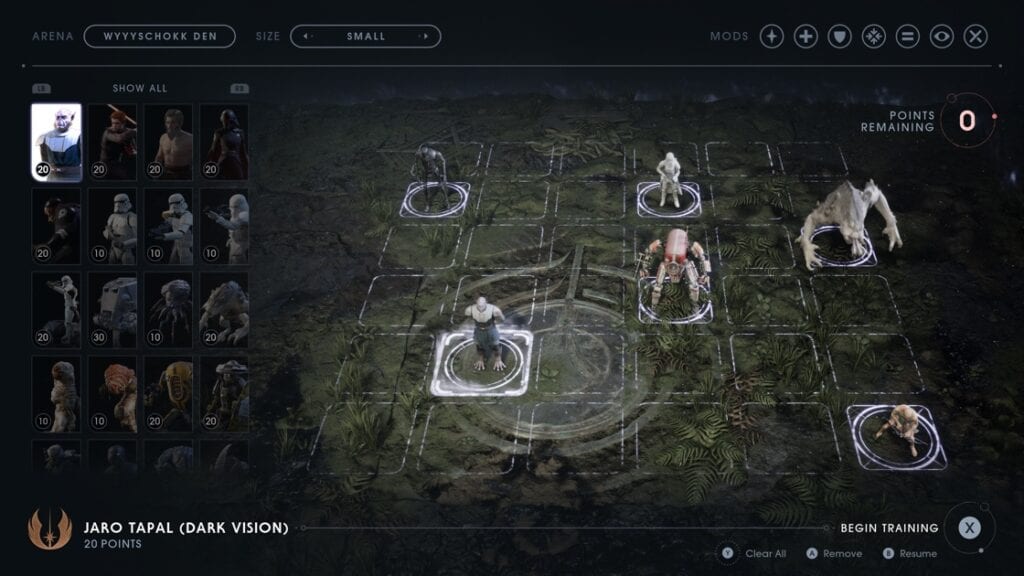 EA recently revealed the contents of the new Star Wars Jedi: Fallen Order free content on their official website. The most significant new addition with the update is Meditation Training, a mode that allows players to isolate from the main game to fight waves of enemies and train against foes. Completing these challenges – with bonus points being awarded for completing without taking damage or healing – can help the player purchase new BD-1 skins that can only be purchased by completing these challenges.  There is even a Battle Grid version of this training that lets players build specific sets of encounters and adjust difficulty levels.

The update also adds a New Game Plus mode called “New Journey +,” which lets players start the game over after completing it, with their collectibles earned from the first playthrough still intact. In this case, most abilities must still be learned, though this mode will also include an exclusive new Inquisitor uniform for Cal to wear as well as a new red Kyber Crystal and matching hilts as well. The new update includes accessibility updates as well. This was all quite an unexpected gift, but nonetheless another reason why this is such a wonderful Life Day, I mean, Star Wars Day for fans of the series. Yub Nub indeed!

What do you guys think about this Star Wars Jedi: Fallen Order free content update? Let us know in the comments below! Be sure to stay tuned for the latest Star Wars news, such as classic Star Wars Battlefront seeing the return of online multiplayer support, here on Don’t Feed the Gamers! Follow us on Twitter to see our updates the minute they go live! 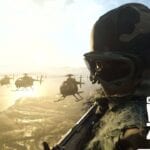 Call Of Duty Warzone Will Continue Through Multiple Titles 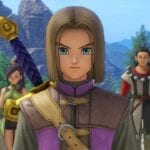