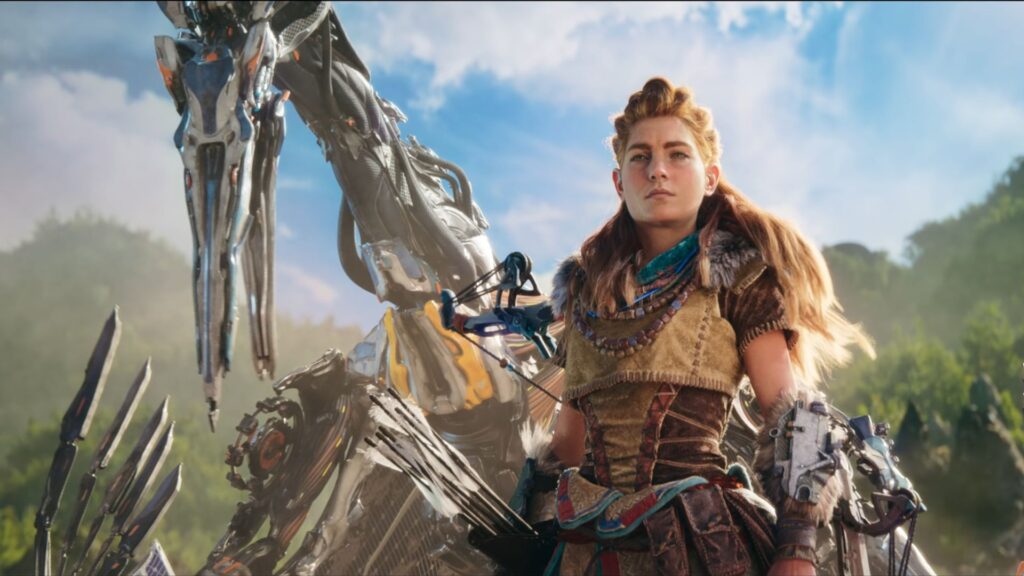 The television and film industries are in an interesting time these days, with much of their focus being shifted towards streaming services. An interesting aspect of this shift has been the amount of video game adaptations being brought to streaming services and even more franchises getting announcements of new projects in recent months. Netflix has especially been fixated on video game franchises lately, with their recent Cuphead animated series and the newest season of The Witcher finding much success. Now, it seems that Netflix is continuing this trend, with the announcement of a new live-action Horizon Zero Dawn TV series. 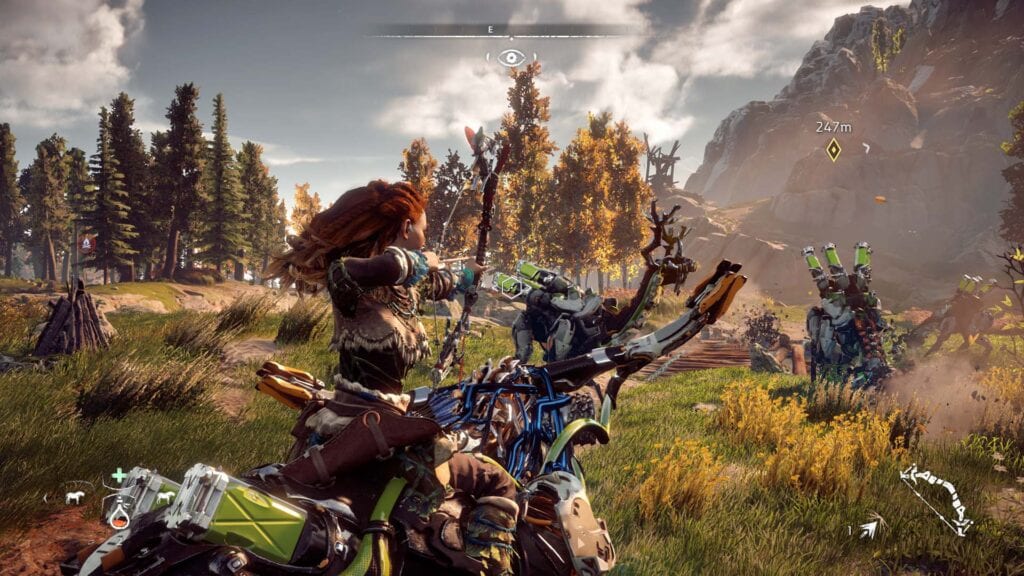 Variety has reported on the new live-action Horizon Zero Dawn tv series greenlit for Netflix. Little is known about the project, as it has just now entered the development phase for the streaming service, with Sony producing the project under their PlayStation Productions division. For those unaware, the Horizon series focuses on a post-apocalyptic version of Earth in which the human remnants must survive against large robotic dinosaurs that roam the land. The second game in the series, Horizon Forbidden West, was released earlier this year, though it appears the series will adapt the first game in the franchise. 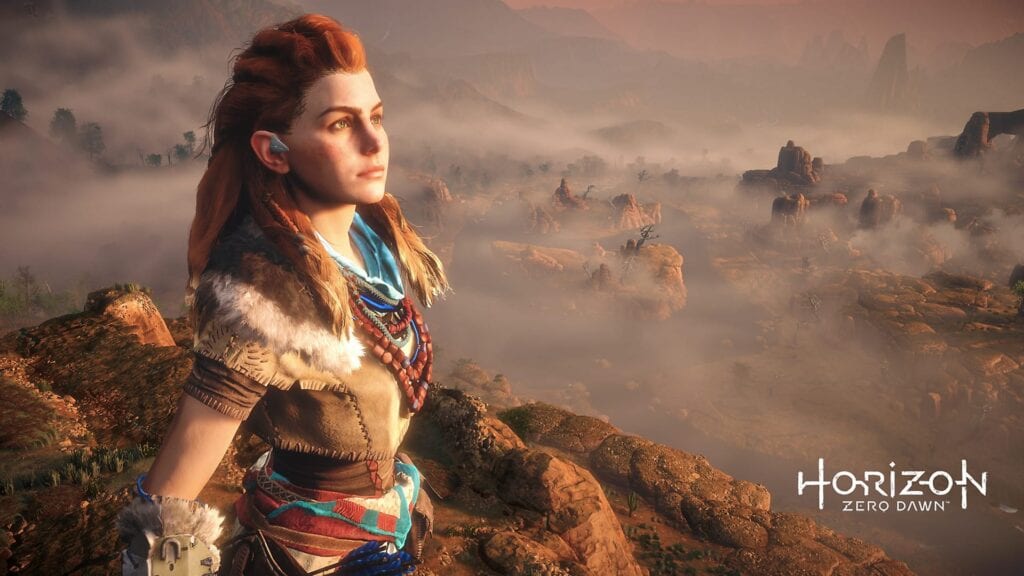 This Horizon Zero Dawn TV series is the latest greenlit project for a PlayStation property, with a corresponding report from THR confirming as many as 12 additional adaptations in development. It seems that just about every streaming platform will have a Sony franchise exclusive to their service, with HBO Max having The Last of Us, Peacock having Twisted Metal, and Amazon getting a God of War series. This is an interesting strategy for Sony to utilize, but hopefully, these streaming services can make nice with each other so that a PlayStation All-Stars Battle Royale series happen sometime soon.

What do you guys think about the live-action Horizon Zero Dawn tv series being greenlit for Netflix? Let us know in the comments below! Be sure to stay tuned for the latest Sony news, such as Thomas Haden Church and Neve Campbell getting cast in the upcoming Twisted Metal series for Peacock, here on Don’t Feed the Gamers! Follow us on Twitter to see our updates the minute they go live!