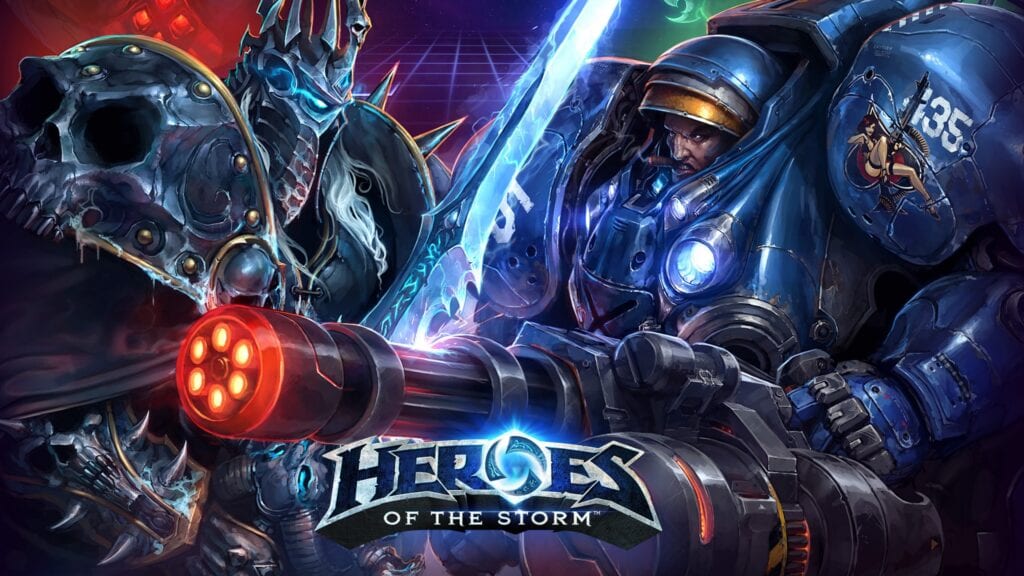 Continuing the trend of new additions, Heroes of the Storm Overwatch content is coming once more. Blizzard has announced that two characters are joining the roster, with new skins, a new map, and a special event also being announced for the next update. The latest Heroes of the Storm Overwatch characters will be the healing sniper Ana, and Junkrat, who really likes blowing things up. While there are no extensive details on what these two characters might bring to the game, it is likely that Blizzard will be letting us know soon.

The new map – another Heroes of the Storm Overwatch inspiration – is called Volskaya Foundry. This will be the second Overwatch-inspired map to grace the game, the first having recently been pulled from the map rotation in order to improve upon its playability. The large three section map has moving conveyors that can increase or decrease player movement. Players will try to capture points on the map, which can be blocked by enemies entering the area. Sentry guns will also be available in certain mercenary camps.

Possibly the best part about the new Heroes of the Storm Overwatch content may be the giant two-person mech. The “Triglav Protector,” as it is called, can push out a section or otherwise cause great chaos around the map. Similar to another cooperative character, Cho’Gall, players will have to decide who’s driving and who’s shooting.

Finally, Blizzard is adding a new event called Pachimari Mania. This event will spawn Loot Boxes in the starting area before the match begins. Players can rush to get them in order to unlock portraits, emoji’s, spray, and banners. A release date has not been announced yet, though it shouldn’t be long before Blizzard lets us know.

Will the new Overwatch additions make the game more exciting? Which new character are you looking forward to the most? Join in on the conversation in the comments section below! Don’t forget to follow DFTG on Twitter for live gaming and entertainment news 24/7! 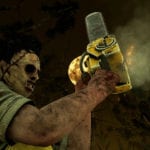 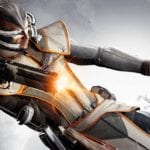 Cliff Bleszinski Discusses LawBreakers - "I Have to Keep This Game Alive"