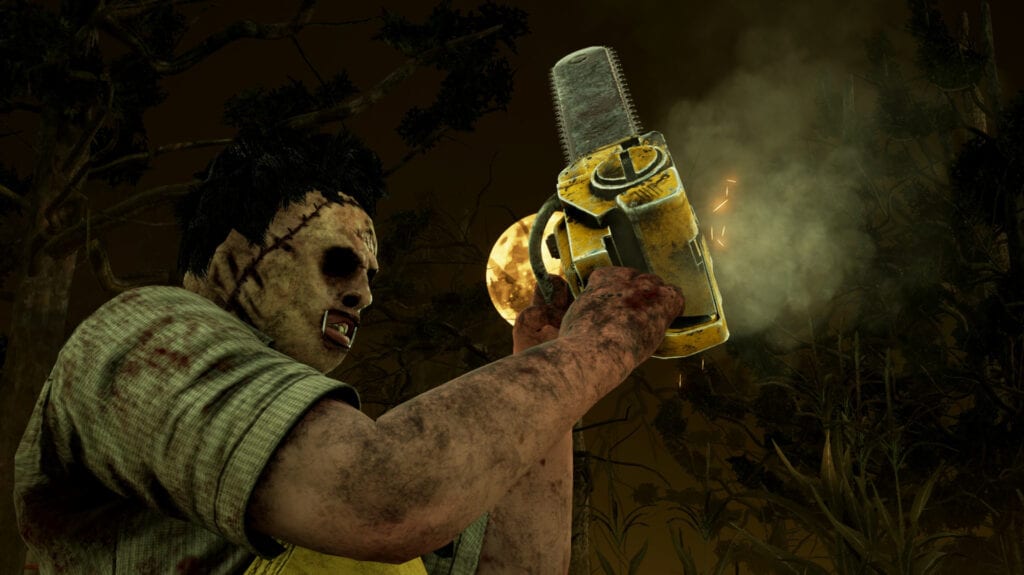 Unless you’re a lumberjack, the sound of an old gas-powered chainsaw brings about the memory of one iconic horror character: Leatherface, from the Texas Chainsaw Massacre franchise. There have been plenty of other horror characters that wield chainsaws, but none as memorable as the one used from the 1986 classic film. Now, Leatherface is headed to the digital world in Behaviour Interactive’s 4 vs 1 stalk and survive game, Dead by Daylight.

The Leatherface Dead by Daylight DLC pack includes a brand new stage for Killers and Survivors, and of course, the brutal Killer known as Leatherface. Of course this terrifying new Killer comes equipped with his iconic meat-mincing chainsaw, as well as some perks to use while hunting the Survivors. “Knock Out” will keep Survivors that are dying from revealing their aura to their teammates. “Barbecue & Chili” will reveal the auras of all Survivors within a 36 meter radius of a hooked victim for 3 seconds. “Franklin’s Demise” is an attack that causes victims to drop items as well as deal damage to items dropped, which lose a portion of their number of charges. Behaviour Interactive’s character description for Leatherface is as follows: 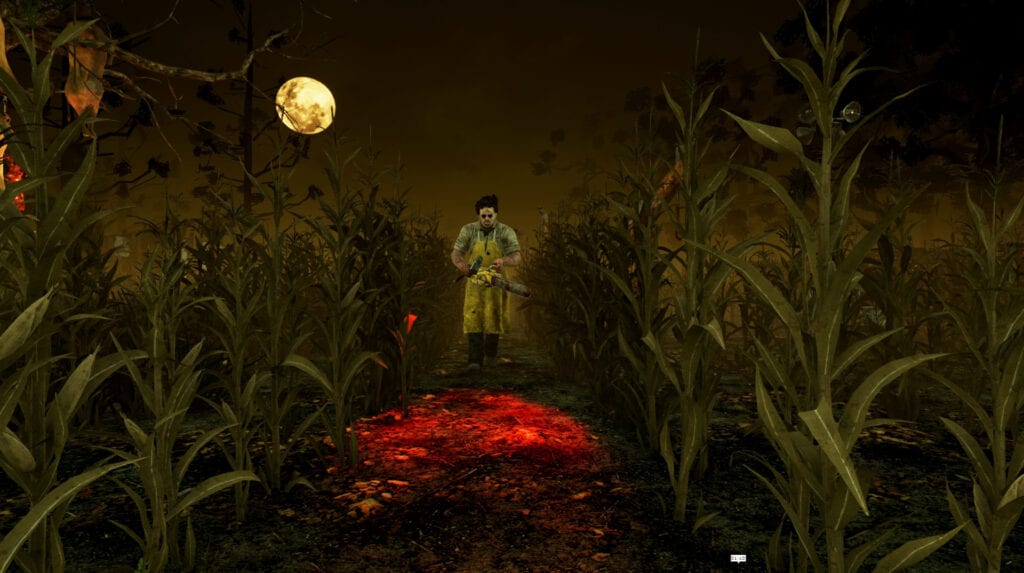 This is slaughter in its purest form. A kind of slaughter driven by a pure need of flesh. Leatherface won’t fail and he won’t stop. As the chainsaw starts, you know what is coming. Pain and fear in a combination of panic as you understand that death isn’t the end. You will also end up on someone’s plate.

As the saw starts…
What happens when the body grows but the mind can’t keep up? A child’s fears and anxiety, but trapped inside a fully grown man’s body. A furious body wielding a chainsaw? Someone who knows what happens as you disobey your family. What happens if anyone finds out what’s in the stew.

Leatherface is not only the skin clad maniac with a disturbed mind. He seeks acceptance and appreciation. He’s learned the hard way and was molded to what he now is. A watchdog, a guardian, a blind gate keeper who never questions. And all problems can be solved with his chainsaw.

The Leatherface DLC for Dead by Daylight is available now on Steam.  As for console, there is currently no word on when the face-wearing Killer will be available. Dead by Daylight is available for PC, Xbox One, and PlayStation 4. Are you ready to fire up the chainsaw as Leatherface? Which other iconic movie horror characters would you like to see make it into the game? Let us know in the comments section below. Be sure to follow DFTG on Twitter to stay up to date on the hottest news in gaming and entertainment via our 24/7 live news feed. 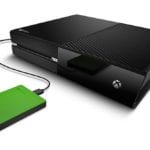 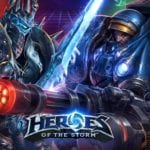 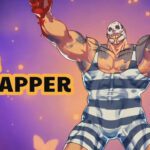