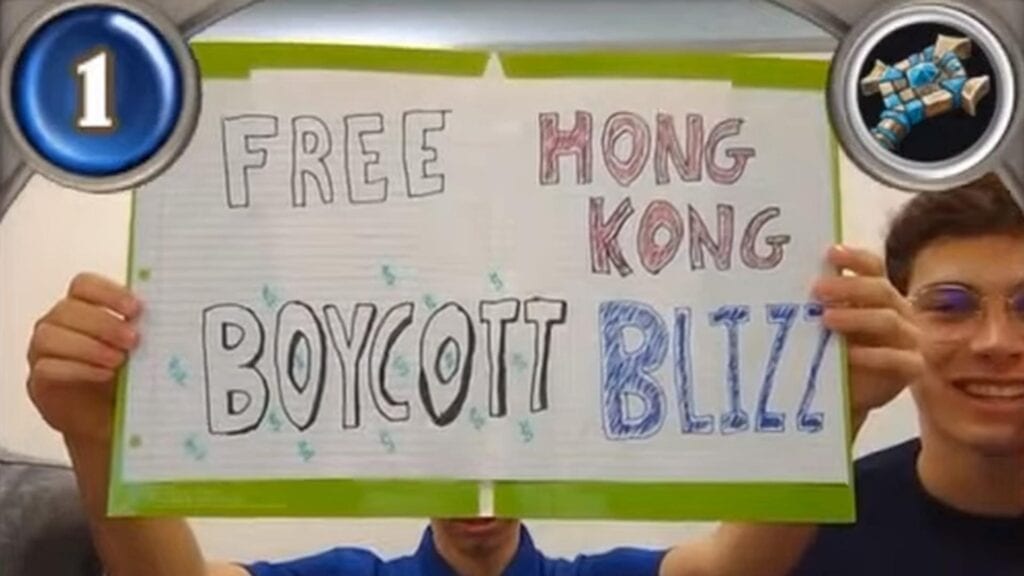 News media has seen a big focus on American commerce’s relation to China, and the gaming industry has found itself to be a part of the conversation, largely in part thanks to Activision Blizzard. The company has especially come under fire for taking retaliation against vocal players of their games who speak out about the Chinese government’s oppressive policies and treatment of “Free Hong Kong” protestors.

Many have blamed this on Activision Blizzard’s financial interests with Chinese audiences that make up a significant portion of Blizzard game players. One case even saw pro Hearthstone player Blitzchung, who shared support for the movement, lose his prize money won during a competition along with a lengthy ban from competition. Now, it appears that the American University Hearthstone collegiate team has similarly received a significant ban after sharing similar political statements, despite initially being pardoned for a similar form of protest. As reported on Prima Games, the American University Hearthstone team received a notice that they would be banned for six months from the competition. This is in response to team members GiantDwarf, TJammer and Xcelsior sharing their support for the Free Hong Kong movement with a sign held during an official eSports broadcast. In the message notifying the team of their ban, Blizzard cites the official rules of the Hearthstone Collegiate Championship Fall 2019, which says:

“Participants may not take any action or perform any gesture directed at another Participant, Tesla Admin, or any other party or incite others to do the same which is abusive, insulting, mocking or disruptive.”

These Hearthstone players will be permitted to return to competition when the sixth-month ban ends on April 8th of next year. It should be noted that Blizzard did reverse their initial punishment of the Hearthstone competition winner they had banned for vocally protesting, so it could be possible for this similar sentence to be rescinded as well. The complexity of this political issue’s relation with Activision Blizzard only seems to be escalating, and it may only be a matter of time before Blizzard sees a losing hand no matter what cards they play. What do you guys think about this Hearthstone collegiate team receiving a ban for supporting Free Hong Kong protestors? Let us know in the comments below!

Be sure to stay tuned for the latest Blizzard Entertainment news, such as the newly revealed Halloween Terror 2019 Overwatch skins, here on Don’t Feed the Gamers! Follow us on Twitter to see our updates the minute they go live! 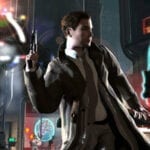 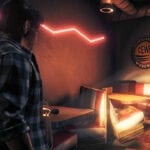