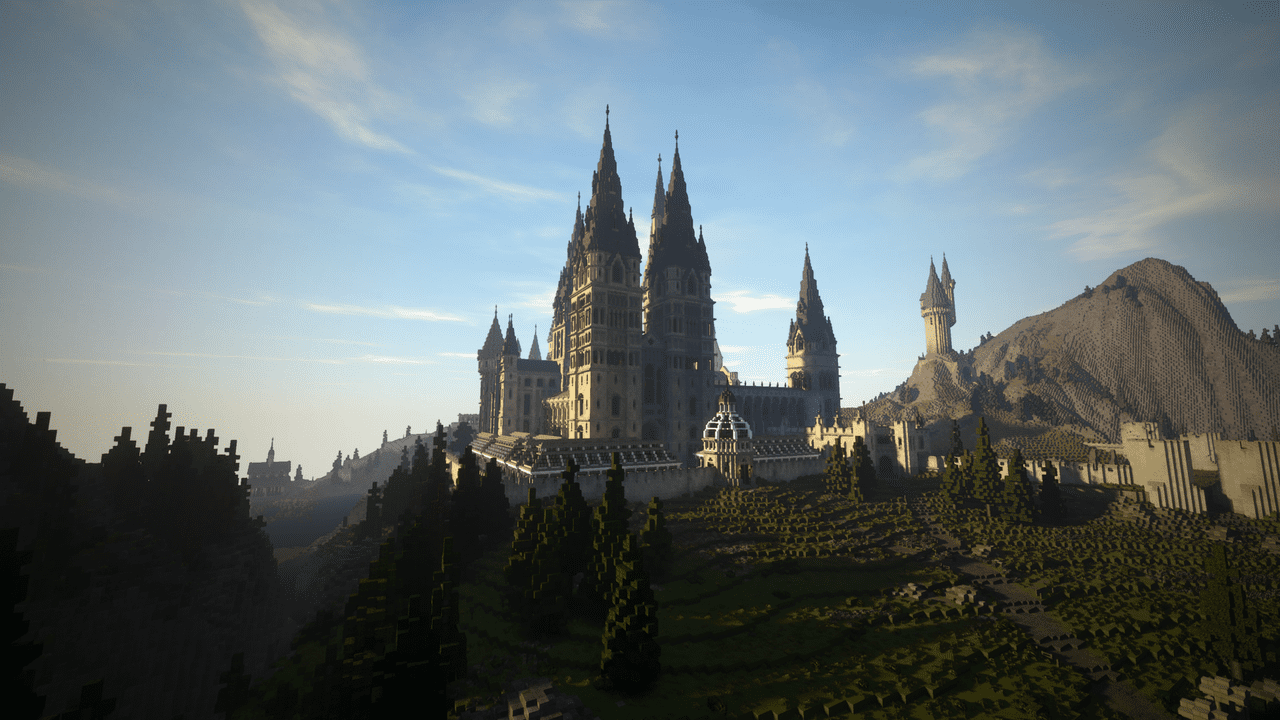 Anyone familiar with Minecraft knows the game can go from being a nice relaxing exploration & building experience to a deep, dark rabbit hole filled with a wide array of tools to make mindbogglingly complex constructs. Mods take this a few steps farther, giving players access to even more resources and tools to create something that can only be described as awe-inspiring. One major mod project that has been in development for quite some time has finally finished, giving players a chance to enroll in Hogwarts Academy and live out their dreams of becoming an aspiring witch or wizard in a full-fledged witch or wizard.

The Harry Potter Minecraft mod ‘Witchcraft and Wizardry’ has been in development for a whopping 4 years from an incredible team of modders called The Floo Network. The group has recently completed its massive project, giving players an in-depth world filled with magic and wonder inspired by the Harry Potter franchise. The trailer below gives a brief glimpse into the scope of the mod, letting players explore, fight monsters, play mini-games, and much more through RPG-style gameplay within Minecraft.

Fans who might be interested in taking a peek at the mod for themselves can download it over at Planet Minecraft, though they’ll need to use Java Minecraft version 1.13.2 in order for the mod to work.

Will you be trying to live out your magic casting fantasies? Let us know your thoughts on the Harry Potter Minecraft RPG and more in the comments section below. As always don’t forget to follow Don’t Feed the Gamers on Twitter for 24/7 coverage of all things gaming and entertainment. 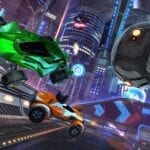 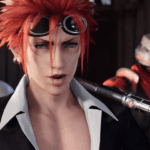