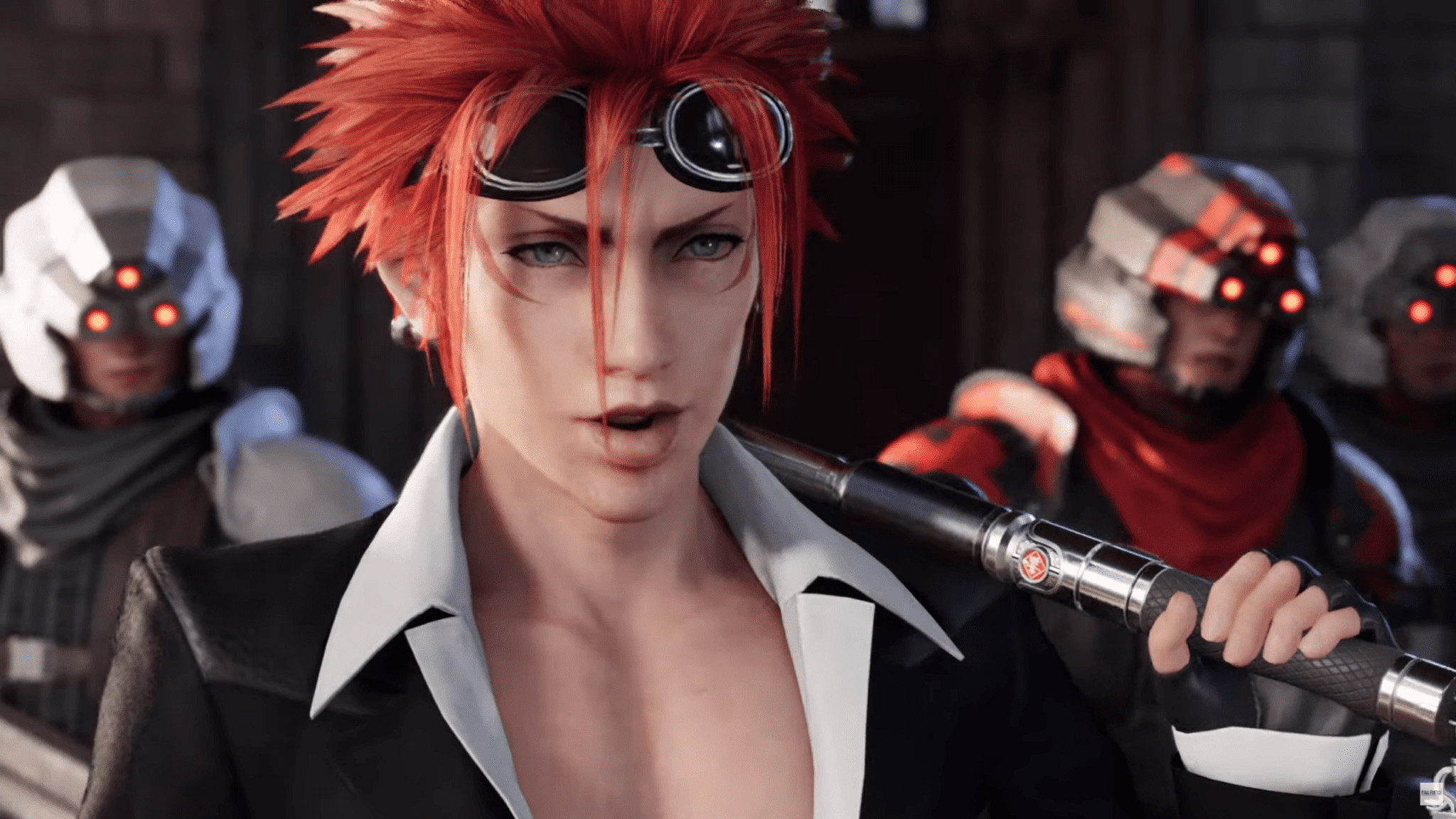 It’s official, the Final Fantasy VII Remake is finally here, available to play for those folks lucky enough to have either gotten their physical copies early or pre-ordered the game digitally. While digital owners were able to pre-load the Final Fantasy VII Remake at their leisure as of earlier this week, those patiently awaiting their physical copies apparently have a rather lengthy install time ahead of them.

The news comes by way of GameSpot, which reported some interesting details regarding a physical copy of the Final Fantasy VII Remake that was received early. According to them, the remake is split up into two discs: one “Data Disc” and another “Play Disc,” the first of which is naturally used to install the game before putting the other disc in to actually play. Only the first chapter of the game apparently gets installed, initially, after which players can play through until chapter 2, which requires more downloading time.

It is currently unknown as to whether or not a player can choose to download the entire game in one go. This will likely be the preferred method for many that would rather wait a long time once and have the entirety of the Final Fantasy VII Remake available to them without interruptions.Either way, the important thing is that the vast majority of the folks that pre-ordered will have them game in their hands by today despite the ongoing coronavirus pandemic. Now is as good a time as ever to step into the shoes of Cloud Strife and battle your way through a fully realized Midgar.

The Final Fantasy VII Remake is now available exclusively on the PlayStation 4.

So, thoughts on the lengthy install time? Let us know in the comments section below, and as always, stay tuned to Don’t Feed the Gamers for all the latest gaming and entertainment news! Don’t forget to follow DFTG on Twitter for our 24/7 news feed!