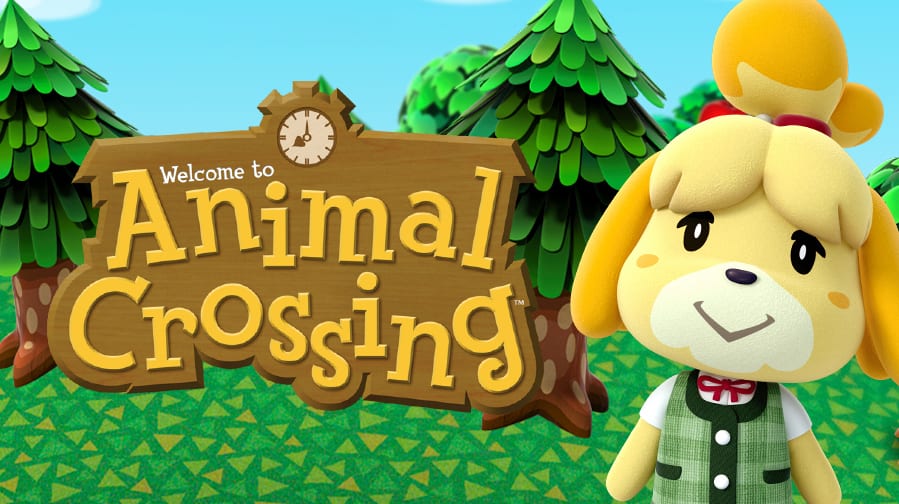 Animal Crossing fans have been having a ball in the most recent installment for Nintendo Switch. New Horizons has brought a handful of new features along with it as well as some familiar faces. That said, a recent mod to pop up has introduced a playable Isabelle that some may be interested in.

The Animal Crossing mod in question was created by ShrineFox over on Gamebanana. However, YouTuber ProsafiaGaming recently took to YouTube with a video that shows off the playable Isabelle in all of her glory. Things really get interesting when the playable Isabelle walks into the Resident Services building and is met by none other than Isabelle. Check it out for yourself below:

Here is a bit more about the new Animal Crossing mod:

The playable Isabelle mod can be found right here for those looking to spice up their gameplay. Animal Crossing: New Horizons is currently available on the Nintendo Switch. Keep it tuned to Don’t Feed the Gamers as this story develops, and for other gaming goodness going on right now, check out the following:

What say you, gamers? Are you ready to whip your island into shape as Isabelle in Animal Crossing: New Horizons? Sound off in the comments section below, and be sure to follow DFTG on Twitter for live gaming and entertainment news 24/7!