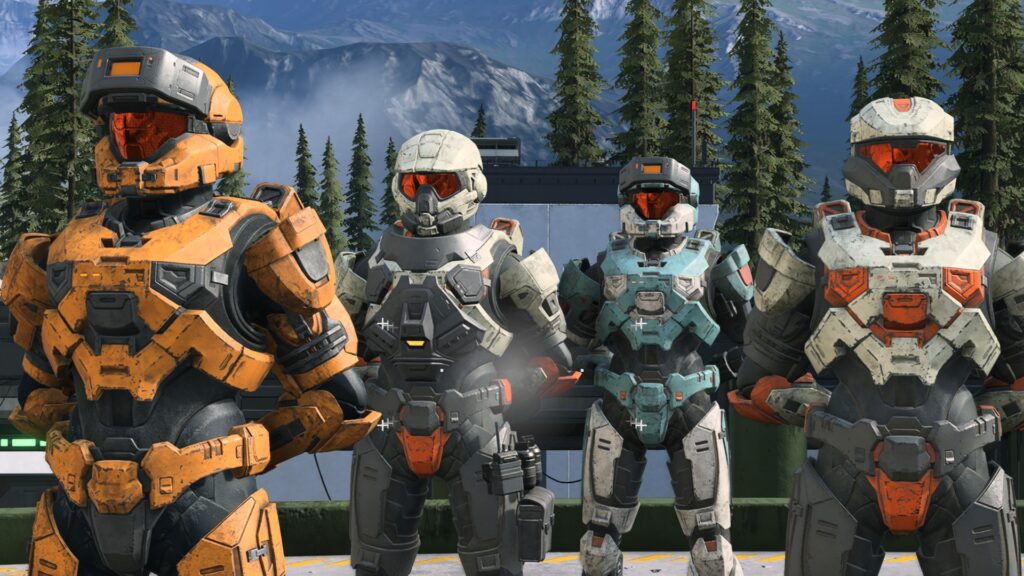 Xbox Series X owners have been enjoying the new console the past year, but the experience so far on the device has felt incomplete for many of them without Halo: Infinite. The game was initially supposed to launch alongside the console, and after several delays, it is set to release next month. Microsoft surprised everyone this week with the sudden announcement that the Halo Infinite multiplayer mode would be now available for play, weeks ahead of the game’s launch. Now, it has also been revealed that the Halo Infinite season 2 launch is being delayed as season 1 is extended further into 2022. 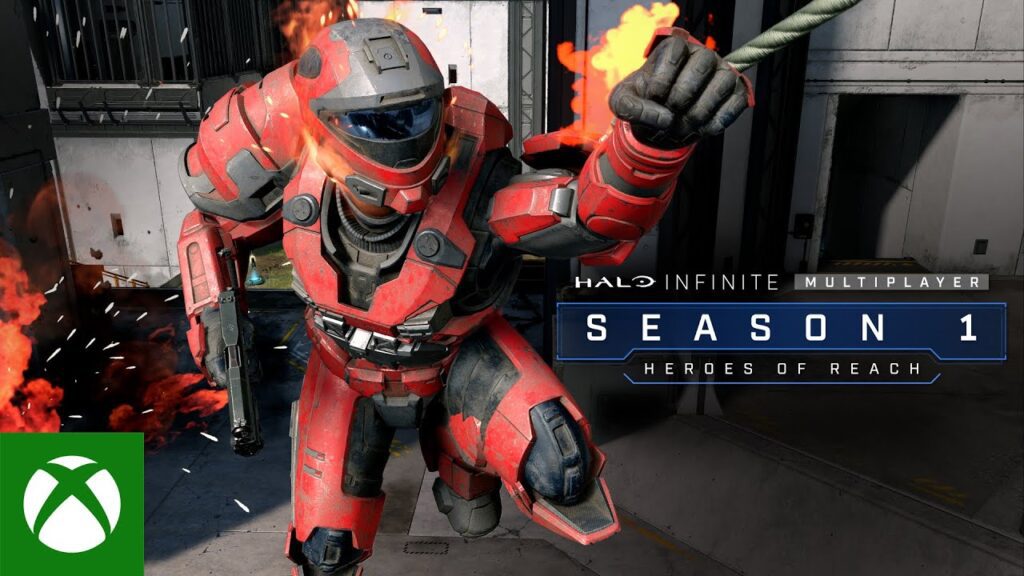 Microsoft and 343 Industries have released a new blog post on the Halo Waypoint website that provides many updates on Halo Infinite. Most of the post provides details about the Halo Infinite multiplayer mode and its season 1 structure and contents, in time for the surprise beta release. The online mode was decidedly made a beta for now so that the services and infrastructure could be adequately tested and improved upon. It seems that 343 Industries is expecting to still be fine-tuning this mode after its initial launch up to Halo Infinite Season 2, saying:

When you start playing the beta, you will notice in the Battle Pass UI that Season 1 will last from now until May 2022, which is a change from our original goal of shipping a new Season every three months. We made the decision to extend Season 1 to give ourselves more time to ensure Season 2 meets our high quality bar and so we can finish development for Season 2 in a healthy and sustainable way for our team.”

Logically, if season 1 is extended into May 2022, then Halo Infinite season 2 must then be delayed from its initially expected launch day. It is no secret that Halo Infinite saw several big delays already, largely due to complications from its team working remotely at home due to the COVID-19 pandemic, so it makes sense that they are preparing for such obstacles to still affect development, even after the game releases. 343 has also promised that this extension of season 1 will allow the team to include more special events, such as the 205 anniversary special event happening this first week. Their team will provide more details about the season 1 and 2 schedules and components in January. That will give players enough time to focus on the Halo Infinite single-player campaign and for their team to have a well-deserved holiday season recharge. If Master Chief needs to pause to regain his health, then so do they.

What do you guys think about Halo Infinite season 2 being delayed in favor of an extension of season 1? Let us know in the comments below! Be sure to stay tuned for the latest Halo news, such as the first teaser for the live-action Halo series coming to Paramount Plus in 2022, here on Don’t Feed the Gamers! Follow us on Twitter to see our updates the minute they go live!