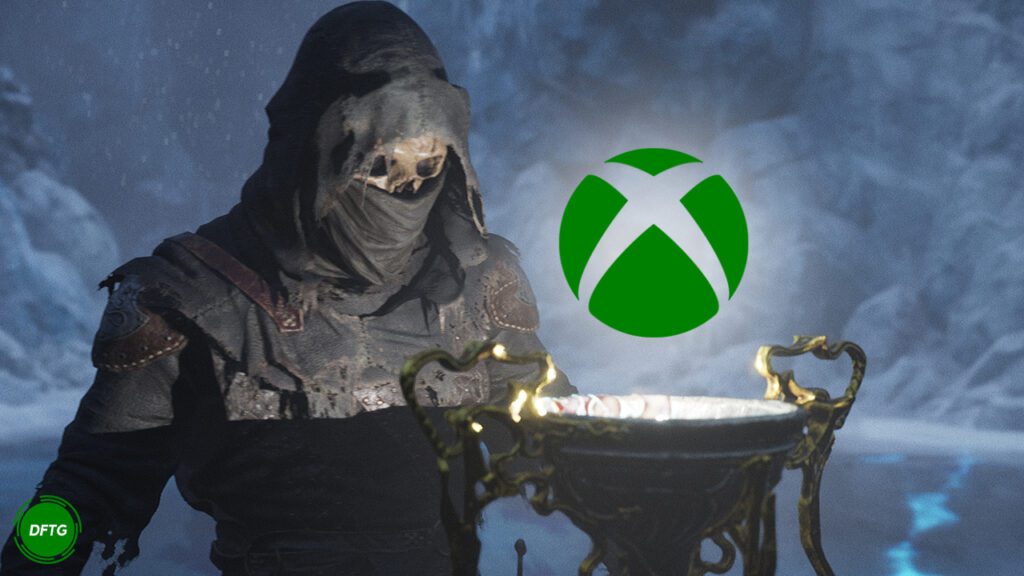 Xbox has been on a roll of announcements as of late, celebrating the past and future of the successful gaming brand. Of the many projects under the Microsoft umbrella, few have shined brighter in recent years than Xbox Game Pass, as the company shifts its entire first-party strategy around the premier subscription service. Even as its library surpasses well over 200 titles, even more games are now on the way through to the end of November.

As revealed in a new announcement from Xbox, a total of 10 new titles are coming to Game Pass across console, cloud and PC. Straight away, OG Dead Space and Dragon Age: Origins were confirmed to be available to play via cloud as part of EA Play. Sciencey rocket builder simulator Next Space Rebels will follow on November 17th, with psychadellic space runner Exo One, throwback tactics RPG Fae Tactics, high-octane platform shooter My Friend Pedro, and pixely inter-dimensional RPG Undungeon all arriving on November 18th.

Adding to the next few weeks of titles, the chaotic Goat Simulator-on-steroids stylings of Deeer Simulator and the very Dark Souls-styled action RPG Mortal Shell each hit on November 23rd. Lastly, November 30th will see long-awaited villainy simulator Evil Genius 2: World Domination release day-one on Xbox Game Pass. As a nice cherry on top, nearly every game announced in this latest lineup is also confirmed appear on cloud, console and PC versions of the service.

What do you think? Are you happy about these latest additions for Xbox Game Pass, or are you sad to see a particular title leave? Let us know in the comments below and be sure to follow Don’t Feed the Gamers on Twitter and Facebook to be informed of the latest gaming and entertainment news 24 hours a day!​