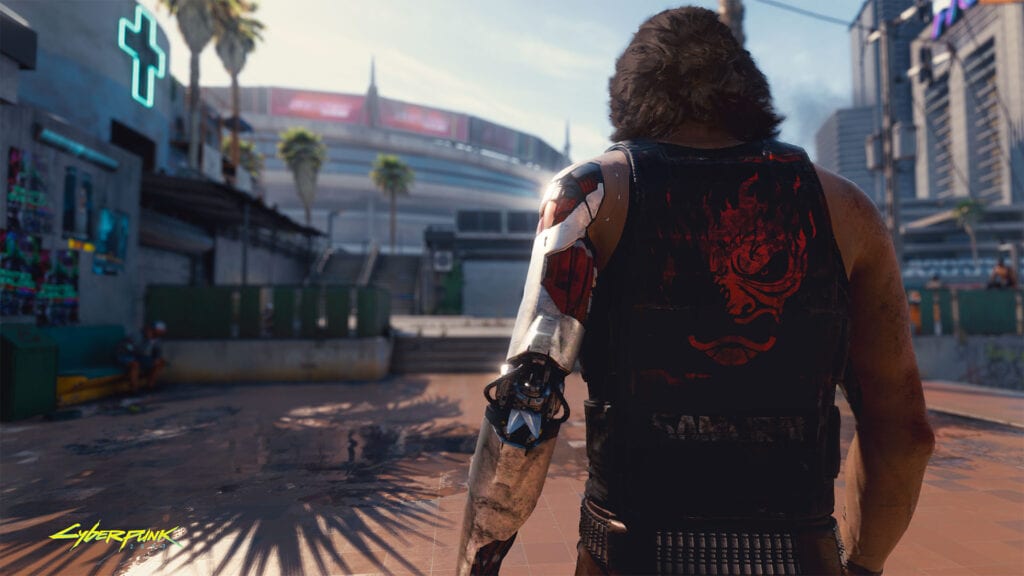 Now that fans know when we will be able to get our hands on the highly anticipated Cyberpunk 2077, the excitement levels have risen to new heights. Throw in the fact that Keanu Reeves is in the game, and the levels have been raised even higher. That said, we are beginning to learn even more about the upcoming futuristic RPG, including if players will have to ability to play through the title without killing anyone.

Speaking with PC Gamer, lead quest designer Pawel Sasko noted that players will be able to complete a pacifist run should they choose to do so. According to him, “every weapon and every cyberware has a nonlethal option.” Of course, there is one thing, as noted by Sasko. Bazookas are obviously pretty lethal, so exclude those from the nonlethal list. He basically means that there are some weapons that are simply too powerful to be considered nonlethal, so if players truly want to do a pacifist run, they should probably avoid them.

Cyberpunk 2077 is officially set to arrive on April 16, 2020 for PC, PlayStation 4, and Xbox One. Keep it tuned to Don’t Feed the Gamers as this story develops, and for other gaming goodness going on right now, check out the following:

What say you, gamers? Are you excited to jump into the realm of Cyberpunk 2077? Sound off in the comments section below, and be sure to follow DFTG on Twitter for live gaming and entertainment news 24/7! 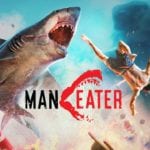 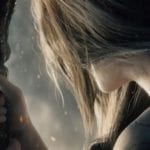