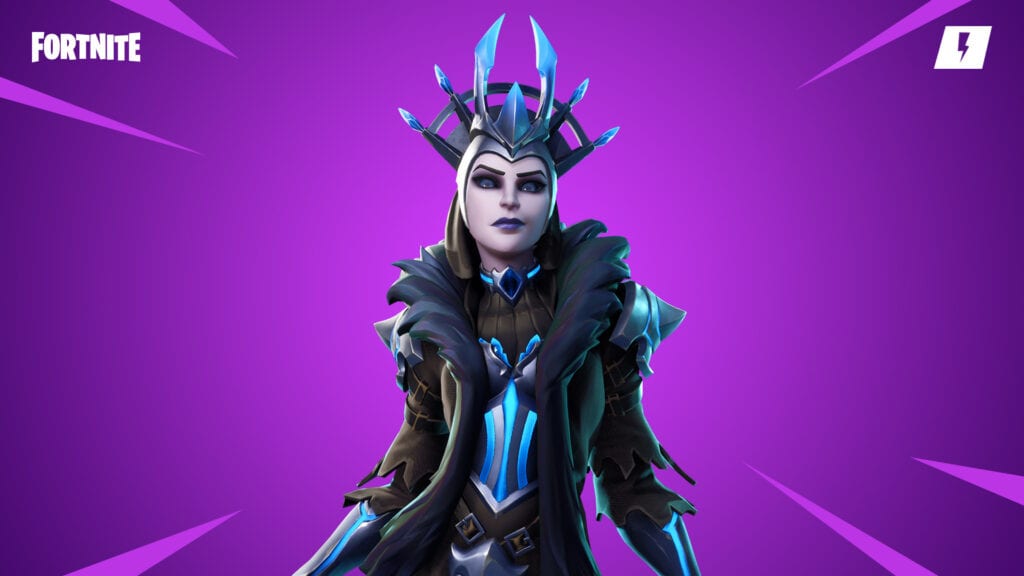 While the Battle Royale portion of Fortnite has blown up to epic heights, many players still enjoy the Save the World mode, which unfortunately comes with a price tag. However, that hasn’t stopped fans from taking on hordes upon hordes of enemies.

That said, the recent update from Epic Games is massive, and Save the World was definitely not left behind. A new challenge has appeared alongside a new hero, the Ice King, and those who complete the challenge will receive the Ice Queen (must purchase Ice King first). Plenty of changes have arrived for the game mode, including “Increased Frostnite XP, Gold, and Ticket rewards, especially at later waves, to better incentivize longer survival times.”

A bounty of bug fixes have also been implemented with v7.20, especially with Save the World. Enemies, audio, gameplay, and much more have seen tweaks, which are all outlined in the patch notes below. Most importantly, however, soccer ball sounds have been added in Frostbite. I think we can all agree this is game-changing.

What say you, gamers? Are you looking forward to all of the new goodies available in Save the World? Have you been enjoying this mode for some time, or are you still holding out hope that Epic will remove the paywall? Sound off in the comments section below, and be sure to follow DFTG on Twitter for live gaming and entertainment news 24/7! Check out the Save the World patch notes below:

Note: Each Hero will be unique when the new Hero Loadout launches 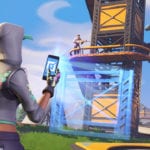 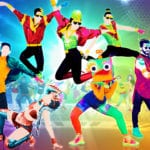