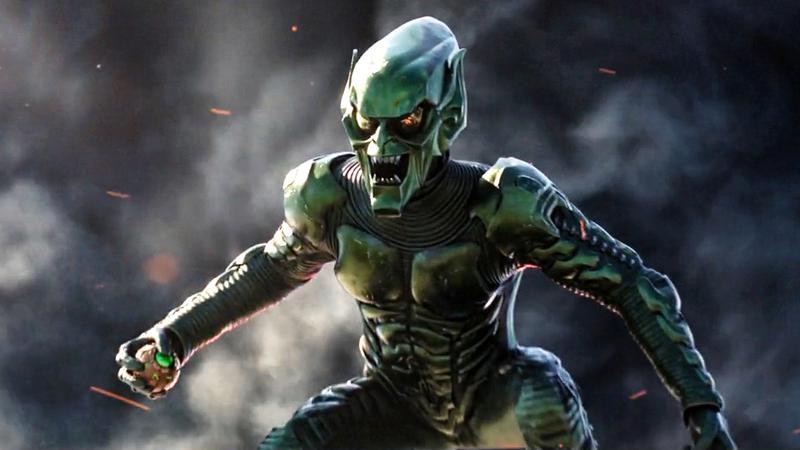 The Marvel Cinematic Universe is well positioned as one of the biggest forces in cinema, and television now as well, with one of the biggest and most unusual pieces of that universe being the Spider-Man films produced under Sony for the MCU. These films so far have held some tension attached to them, as they bring up the question as to whether or not current Sony films like Venom or past Spidey films like the Raimi trilogy are within the MCU. The first Spider-Man: No Way Home trailer did reveal that one particular Raimi character would be in the new film, and now even more past Spidey-characters are confirmed to appear.

Marvel Entertainment has released the new Spider-Man: No Way Home trailer on their official YouTube channel. The trailer begins quickly establishing that Peter Parker has already been found out by society to be Spider-Man and that he has asked Doctor Strange to make humanity forget that fact. Strange acknowledges that the spell has gone wrong, and that visitors from other universes have now entered his and Peter’s world. The previously confirmed Alfred Molina reprising his role as Doctor Octopus is seen again, this time though he implies that Tom Holland’s Peter Parker is not the one he is familiar with. It is also suggested that Doctor Strange recruits Peter, MJ and Ned to return these visitors to their respective universes. 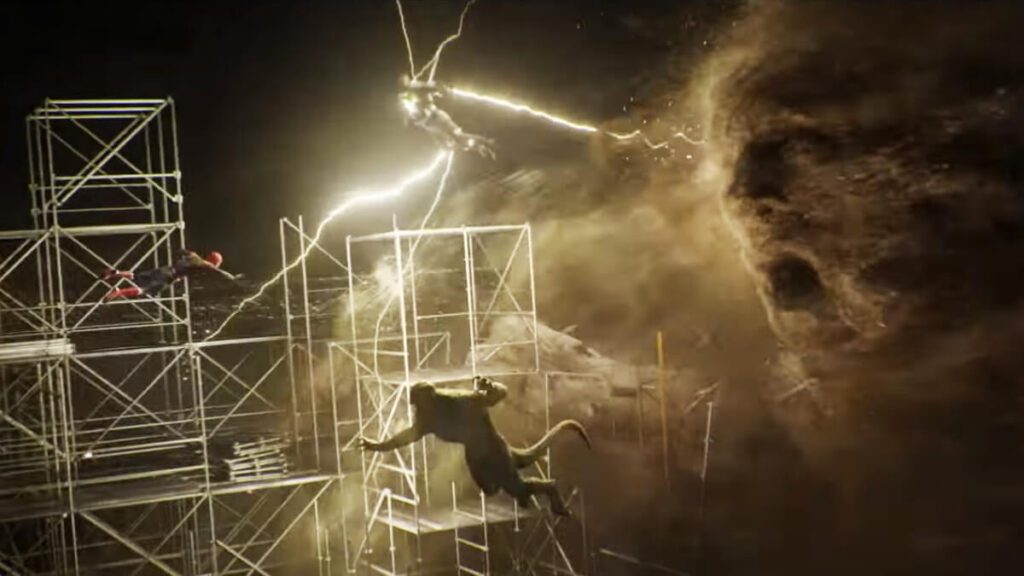 Among the returning villains now seen in the No Way Home trailer include Willem Dafoe as the Green Goblin and Jamie Foxx as Electro, Rhys Ifans’s Lizard and Thomas Hayden Church’s Sandman. However, Strange suggests these villains all perished fighting Spider-Man in their universes, to which Peter seemingly relents having to participate in their demise. This sets up a supposed rift between Peter and Strange, as well as a climactic battle with nearly every character present. Some have also theorized that one particular shot of Peter going against three villains may have edited out potential allies that fans have wanted to see team up with Holland’s Spider-Man. *wink* Time will tell just how much of the Sam Raimi and Amazing Spider-Man films appear in Spider-ManL No Way Home when it arrives in theaters on December 17th.

What do you guys think about the Raimi and Amazing movie characters revealed in this Spider-Man: No Way Home trailer? Let us know in the comments below! Be sure to stay tuned for the latest Spider-Man news, such as the first look at Spider-Man in his new Marvel’s Avengers DLC, here on Don’t Feed the Gamers! Follow us on Twitter to see our updates the minute they go live!