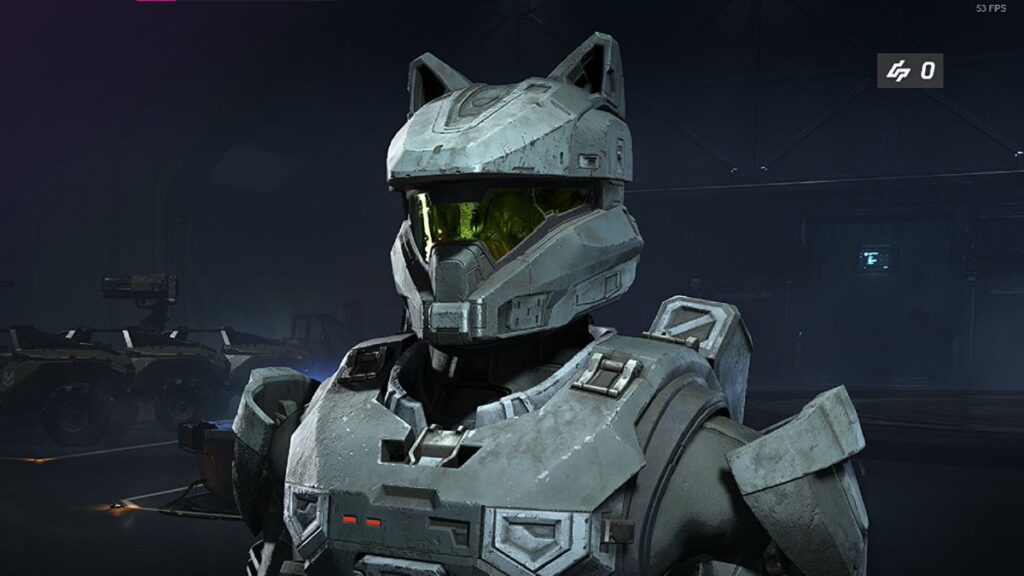 Halo has a long history of naming armor and items based on various mythologies, with Master Chief’s well-known Mjolnir armor being derived from the hammer wielded by the Norse god Thor. As the favored animal of the Norse goddess Freyja, cats also have a strong presence within Norse mythology. What’s the connection? Halo Infinite has delivered fans with a few strange and sometimes silly pieces of armor to equip in multiplayer and the all-new Winter Contingency event has seen fit to introduce “Meownir” to the world of Halo.

Alongside the recent Winter Contingency update, Halo Infinite has refreshed its in-game store to include a new Cat Lovers bundle that fans can pick up for 1000 credits. The pack notably introduces a pair of cat ears to players’ armor in the form of the Purrfect Audio helmet attachment, along with several other feline-themed cosmetics such as a new Faded Blush armor coating, and two new “Tabby” and “Kat” charms. Some may recognize these new cat ears as worn by an NPC bot named Meownir, but this is the first time they have been fully made available to players.

Halo Infinite is going to have a Cat Ear helmet and it’s literally called Meownir! Ahhhhh I need it!!!! pic.twitter.com/EN6R2N9eda

While fans won’t be able to pick this set of cat items for free through Halo Infinite’s Battle Pass, it may be worth picking up for any feline-inclined players. The Winter Contingency update itself brings with it a slew of new cosmetic items for players to unlock as a daily reward. The event is currently ongoing and is set to run through January 4th and while fans only get one reward per day, should have no issue grabbing all the holiday goodies even if they miss a day or two.

Halo Infinite is currently available for PC, Xbox One, and Xbox Series X/S. Will you be picking up some “Meownir” armor cosmetics for yourself? Let us know your thoughts on the Winter Contingency Event and more in the comments section below. As always, don’t forget to follow Don’t Feed the Gamers on Twitter for 24/7 coverage of all things gaming and entertainment.