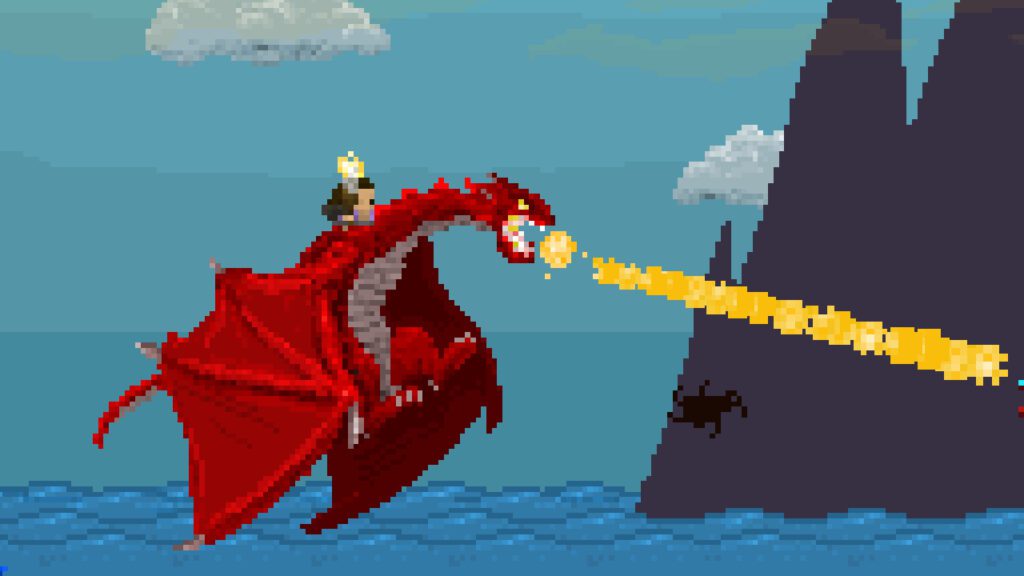 Xbox bet big on its online ecosystem throughout 2021 and considering the company’s massive successes, 2022 looks to be ponying up even further in that regard. As Game Pass extends the platform across new avenues, Xbox Live membership aims to keep the community connected, not only with online functionality, but a monthly rotation of free games for subscribers to gobble up. For the coming month of January, the Games with Gold program is now bringing several favorites to players to ring in the new year.

In total, four games are set to grace players’ libraries for a limited time in January, with the duo of cyberpunk hack-and-slash NeuroVoider and classic top-down shooter Radiant Silvergun dropping to players on the 1st of the month. Following up on that, January 16th will see the likes of pixelated survival RPG Aground and trippy arcade reimagining Space Invaders Infinity Gene made available to Gold subscribers for the remainder of the month. A breakdown of each new Xbox Games With Gold title can be seen below.

Xbox Games With Gold for January 2022

These freshly-baked freebies are currently slated to join the Xbox Games with Gold program at the start of January (and the new year!), but Gold members may still have a sliver of December’s lineup to snag before time is officially up. Pixelated prison break The Escapists 2 and shadowy puzzle-shooter Insanely Twisted Shadow Planet are still available until the end of the month, while all-in-one empire builder Tropico 5: Penultimate Edition marches on through to January 15th.

What do you think? Are you digging this January’s lineup of Xbox Games with Gold goodies, or are you just in it for the online at this point? Let us know in the comments below and be sure to follow Don’t Feed the Gamers on Twitter and Facebook to be informed of the latest gaming and entertainment news 24 hours a day!​