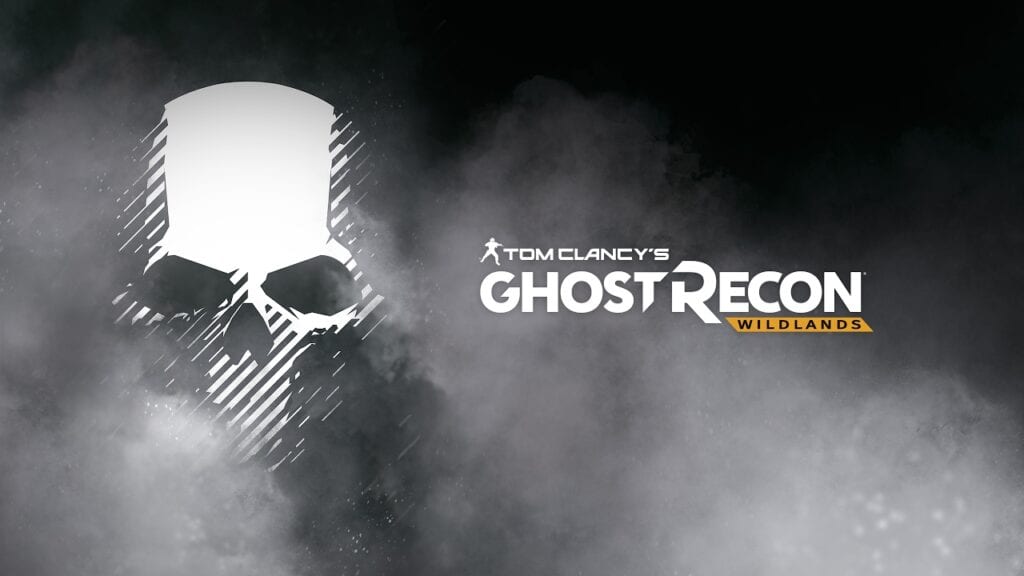 The Special Operations 2 has launched for Ghost Recon Wildlands bringing with it a new PvE Ghost mode, new PvP classes, maps, and more. The most exciting of these coming updates is a new crossover with another Tom Clancy franchise, Rainbow Six Siege. In this crossover, the Rainbow Six team has lost one of their fellow members and needs the help of Ghost Recon Wildlands’ Ghosts to find them.

Caveira is one of the Rainbow Six Operators who hails from Brazil and is well known for her abilities in stealth, interrogation, and intel gathering. According to a post from Ubisoft, Caveira was raised in the favelas of Sao Paulo where she committed acts of robbery and had some connections with organized crime. 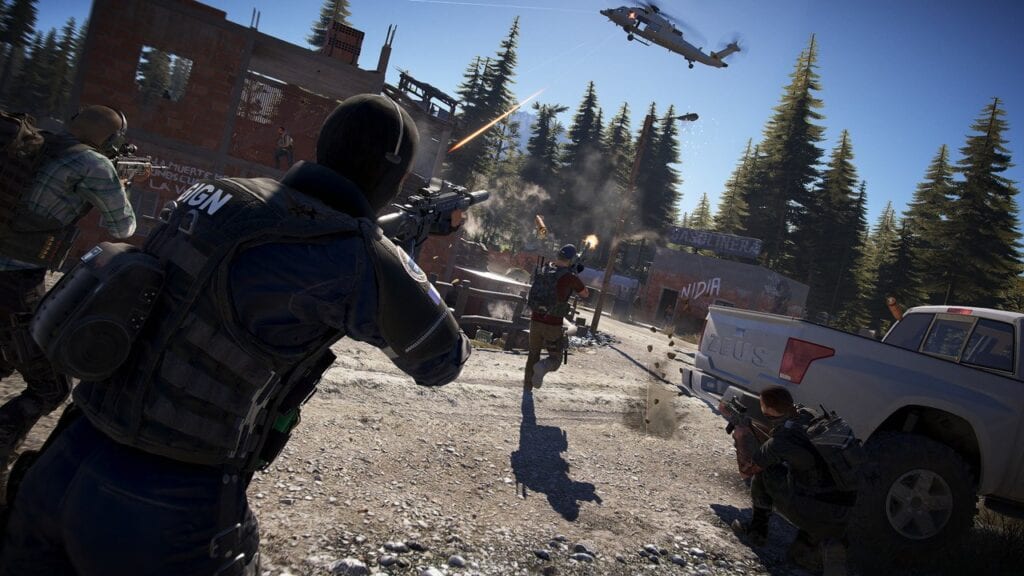 Fellow Operator Valkyrie was able to track down the missing operative to Bolivia under suspicions that Caveira may have returned to her criminal ways, the results of which could be devastating. Using her connections to the Ghost Recon team, she’s asked for help in finding the lost Rainbow Six Operative. Also helping the search is Twitch who was following up on a Rainbow operation in Brazil.

Special Operations 2 is available now for PC, Xbox One, and PlayStation 4. Has Caveira returned to her criminal roots or is something else going on? Let us know your thoughts on the Ghost Recon Wildlands x Rainbow Six Siege crossover and more in the comments section below. As always. don’t forget to follow Don’t Feed the Gamers on Twitter for 24/7 coverage of all things gaming and entertainment. 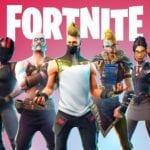 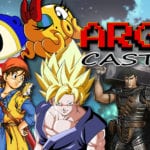