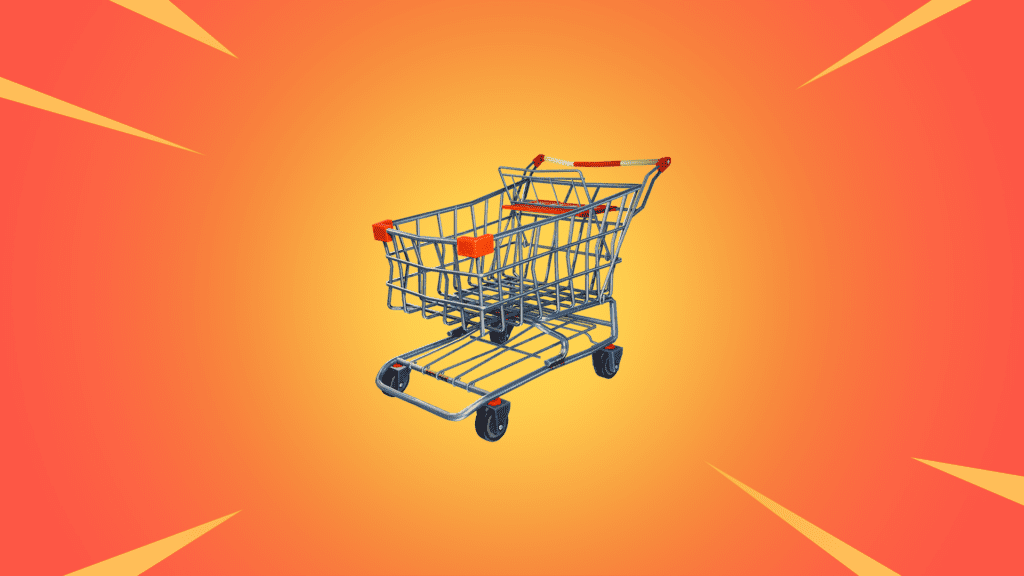 The latest update for Epic Games’ Fortnite is now live and brings with it a ton of new features to enjoy. Whether you’re looking to unlock a new hero in Save the World, or simply wondering what the heck those shopping carts are for; there is plenty to do for both Battle Royale and Save the World with version 4.3!

In addition to the return of two epic Limited Time Modes, the game has also seen a massive overhaul to their UI. Here’s what you need to know about the latest patch: 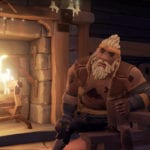 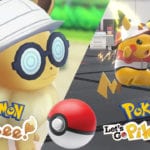