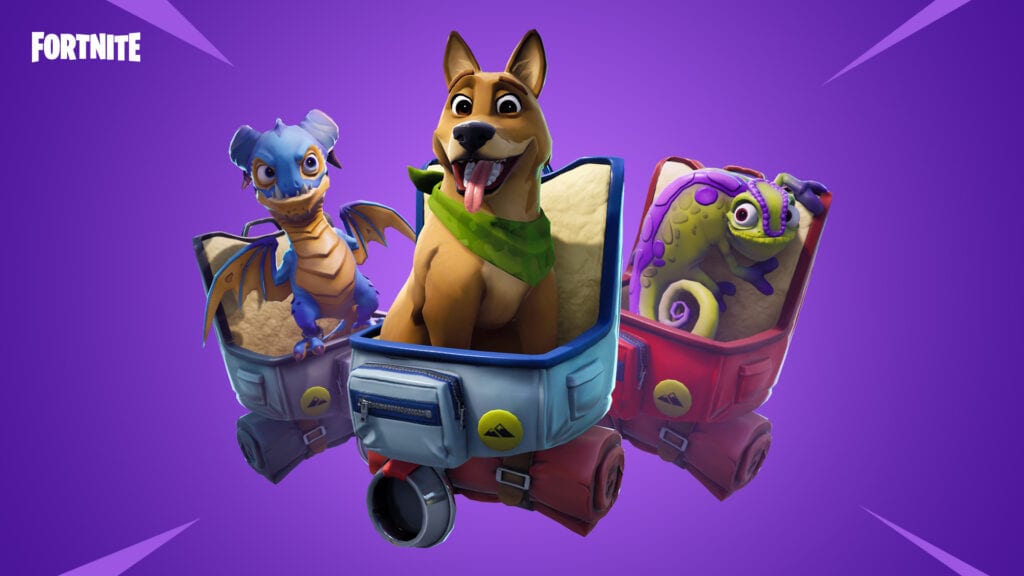 Fortnite Season 6 is finally upon us, and it has arrived with a bang. The map has changed once again, pets are officially in the game, and a few fan-favorite and least-enjoyed weapons have gone the way of the crossbow. Epic Games has unveiled the patch notes for the mega popular title’s recent update, and it’s a big one. Before we get to all of that, let’s take a closer look at some of the highlights.

The big draw from this season’s announcement trailer, which received a copyright strike by somebody shortly after going live, is what the cube (Kevin) did. After hanging out within Loot Lake for the past week or so, the entity known as Kevin has now lifted into the air, taking the house in the middle of the lake with it. That is now known as Floating Island, one of the new interesting points featured on the Fortnite Battle Royale map. Others include Haunted Castle, Corn Fields, and Corrupted Areas, which appear to be where Kevin left their mark around the map.

Pets… adorable pets are now in the game, which means players can “Always have a friend watching your back when you drop in.” Another big draw from the Fortnite Season 6 patch notes is the list of vaulted weapons and items. Not only have the Suppressed Submachine Gun and Light Machine Gun been vaulted, but Impulse Grenades and the highly-popular Bouncers have also gone away.

Many other changes have been introduced to both Battle Royale and Save the World, which you can read all about below. As of the time of writing, servers are still down, but Fortnite Season 6 should officially be live very soon. Keep it tuned to Don’t Feed the Gamers as this story develops, and for other gaming goodness going on right now, check out the following:

What say you, gamers? Are you excited for Season 6 of Fortnite? Sad to see Bouncers go away? Sound off in the comments section below, and be sure to follow DFTG on Twitter for live gaming and entertainment news 24/7! Without further ado, here are the patch notes for Fortnite Season 6 – you may want to grab a cup of coffee for this: 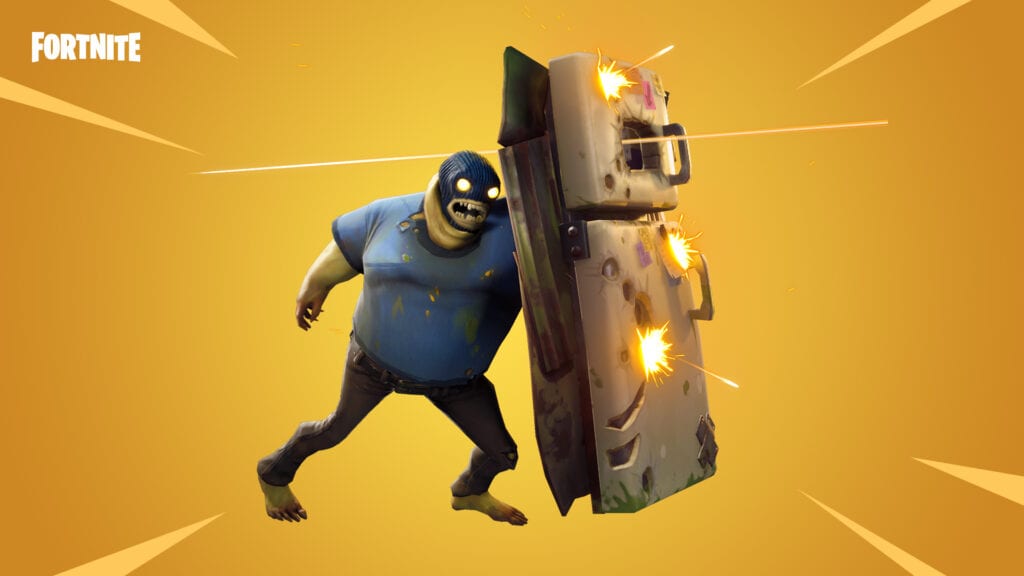 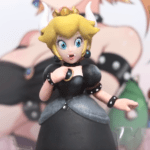 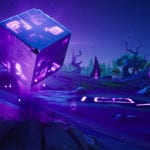