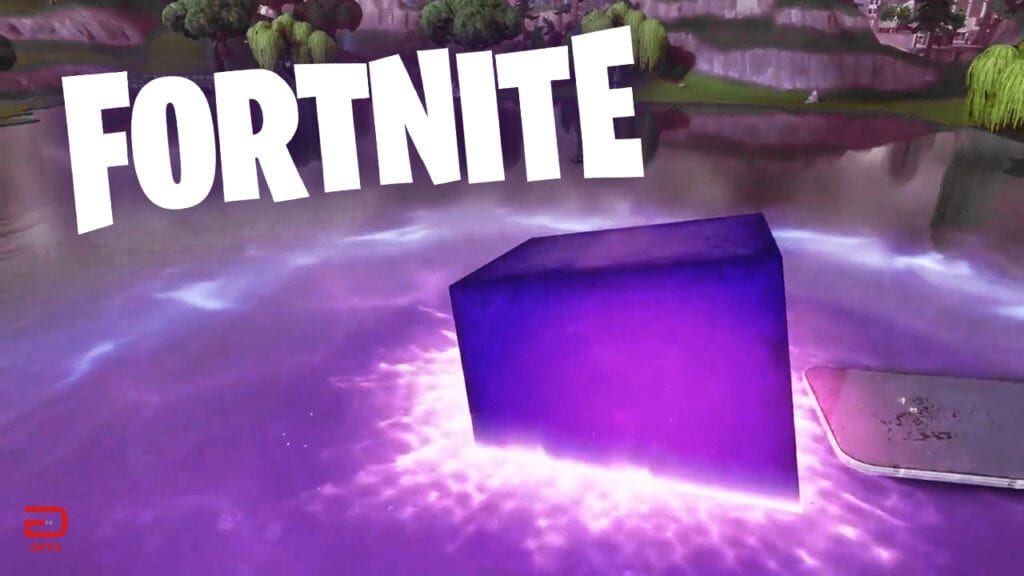 The Fortnite Cube saga has been on the receiving end of massive speculation since it made it’s shocking debut, even more so as it mysteriously flopped across the map and continued to baffle with a series of physics-altering hijinks. The Cube has just reached a huge milestone in reaching the destination of Loot Lake, essentially signaling the end of the saga. However, a new bout of weirdness has appeared in its place as the body of water has now been engulfed by cosmic purple energy.

How does this happen, one asks? It pretty much just happened. Upon flipping its last flip into Loot Lake, the huge purple object immediately began sinking under the surface while emitting a radiant energy into the water. The Cube’s complete submergence triggered an ominous wail to sound, followed by the entire lake morphing into a mass of purple liquid. Check it out below.

Of course, this is no normal water as the former Loot Lake now sports a glowing bouncy surface, virtually turning it into an amorphous lake-shaped Fortnite Cube. Not only does it sent other players into the air, but gun and rocket fire also repel off of its surface. Yes, even vehicles aren’t immune from the lake’s rubbery delights.

You can bounce on the lake now 😱😱😱 #Fortnite pic.twitter.com/G2oTNpGHgT

Final tweet about the new lake for now: Rockets and Grenade Launchers also bounce off it! pic.twitter.com/LvZvoZUSjj

You can also bounce an ATK over the new lake! pic.twitter.com/xTthYarelO

So what now? With Loot Lake purplefied and Fortnite season 6 looming, surely Epic Games would have issued some kind of announcement by now, right? Nope! As usual, Epic is playing it cool and leaving the conclusions to be drawn by the fans. One such theory making the rounds foretells the arrival of sinister mirror universe, one that could prove to engulf the entire map in darkness. Whatever happens, we’ll likely know for sure sooner rather than later. Fortnite is now available on Android, iOS, PC, PlayStation 4, Nintendo Switch, and Xbox One.

What do you think? Are you struggling to figure out what’s happening in Fortnite, or do you have a theory of your own? Are you going to miss the Fortnite Cube? Let us know in the comments below and be sure to follow Don’t Feed the Gamers on Twitter and Facebook to be informed of the latest gaming and entertainment news 24 hours a day! For more of the latest headlines from Fortnite, check out these next few news stories: 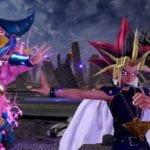 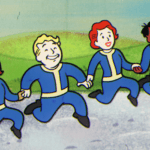