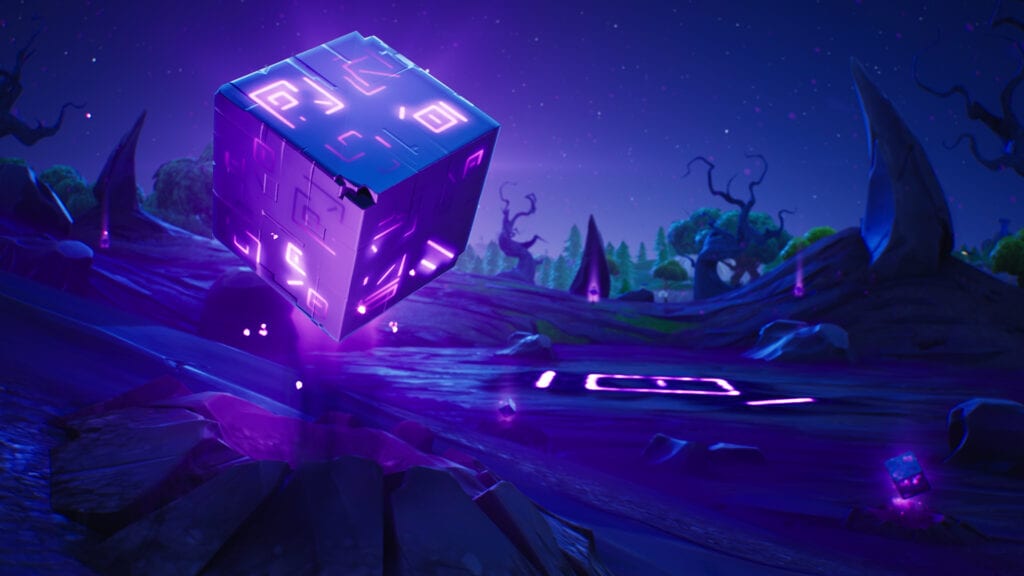 Fortnite has officially reached Season 6, and so much has changed. Kevin (the cube) created a floating island in the middle of Loot Lake, many weapons have gone away and joined the likes of the Crossbow in the vault, and cute pets can now accompany players on their journey to a Victory Royale. However, the mega-popular title has also introduced players to a new consumable item: Shadow Stones.

The new items are intriguing, to say the least. Left behind by the almighty Kevin, Shadow Stones will spawn in the areas surrounding the symbols that the cube imprinted on the ground on its journey to Loot Lake. The small cubes can be consumed, much like the Hop Rocks, and they allow the player to do some rather extraordinary things. Invisibility is the big draw here, as enemies cannot see those who have consumed a Shadow Stone, so long as they are perfectly still.

While on the move, Shadow Stone users are, well… a shadow entity of sorts that moves quicker, jumps higher, and is impervious to fall damage. Oh, and you can phase through solid objects while the stone is in effect. Here are the details as outlined by the Season 6 patch notes:

While the new season of Fortnite may have seen the vaulting of both Impulse Grenades and Bouncers, there’s a new mobility item in town and it is an absolute game-changer. Invisibility? No fall damage? Phasing through objects? The possibilities of what players will achieve with Shadow Stones are seemingly endless, and we can’t wait to see all of the glorious clips.

Fortnite Season 6 is currently live on Mac, PC, PlayStation 4, Switch, Xbox One, and mobile devices. Speaking of which, crossplay is officially being tested on PS4, which you can read all about right here. Keep it tuned to Don’t Feed the Gamers as this story develops, and for other gaming goodness going on right now, check out the following:

What say you, gamers? Are you excited to jump into the latest season of Fortnite action and see what you can do with the new Shadow Stones? Which weapons do you believe Epic should have vaulted? Sound off in the comments section below, and be sure to follow DFTG on Twitter for live gaming and entertainment news 24/7! 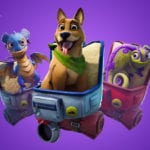 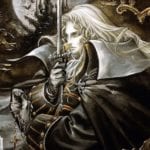