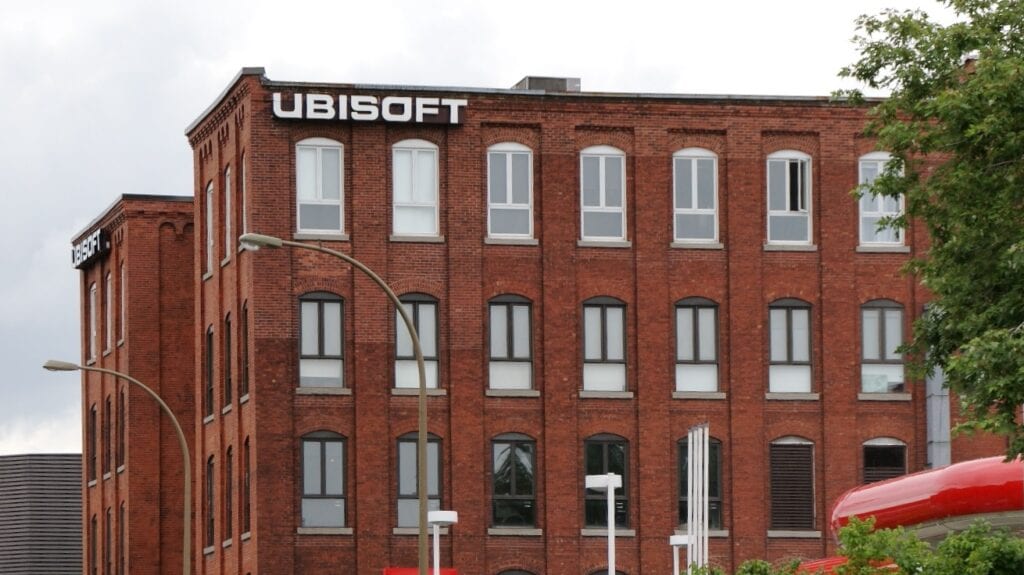 Update 4: According to Game Informer’s Liana Ruppert, evacuations of the building are now in progress, while no threat has currently been identified. A member of security detail told her that the previous clean sweep suggests that this could have been a swatting incident.

Update 3: Some good news regarding the situation, which is still developing. According to a new Tweet from the official Montreal Police Twitter, officers were sent to the location following a 911 call. Officers are currently on site at the Ubisoft Montreal building, and no injuries have been reported so far.

Officers have been sent to the location following a 911 call. Specialized #SPVM officers are on site inspecting the premises. There are no injuries reported. https://t.co/omrH0sYHbQ

Update 2: There is new footage of a rooftop barricade put in place by the employees and civilians on the roof of the Ubisoft Montreal building. Additionally, reports are coming in of news outlets attempting to interview Ubisoft employees on site, though they are refusing to comment at this time. A Ubisoft spokesperson told Game Informer that they are “aware of the situation and working with local authorities.”

More images of rooftop barricade. Must be stressed that everyone on the rooftop terrace looks relaxed and safe. They asked the Ubi guys about it and they said yeah sure people hang out on the terrace all the time 🙄 pic.twitter.com/O4atXXO8Ax

— Phil Rostaing thinks you should wear a mask (@TheLudophil) November 13, 2020

Breaking: A police operation is underway in Montreal, Canada.
Journal de Montreal is reporting that a possible hostage situation involving dozens of people is ongoing in the Ubisoft building. pic.twitter.com/qdxNRoTP3C

this is insane. this is my team on the roof. pic.twitter.com/xT12NpTALF

Original Story: There are reports now coming in of a possible hostage situation at the Ubisoft Montreal building, located on Saint Laurent in the Mile End area. Reported by Journal de Montreal, police have responded to the incident and are now on the scene. Ubisoft Senior Community Developer has sent out a tweet responding to a user stating that they were on a call with coworkers from the office and that they “had to leave abruptly.”

apparently. was on a call with folks at the office and they had to leave abruptly

A view from the street from a Twitter user nearby shows people fleeing the area, and local police making their approach to the building. “We received a call for robbery in a commercial space,” a Montreal police spokesperson said to La Presse. “For the moment, we are at the state of verifications.”

Being told there’s a hostage situation (?) somewhere on Saint-Laurent between Maguire and Saint-Viateur.
Saw cops with guns drawn as people came out of a Ubisoft building with their hands up… pic.twitter.com/dtSnNtaKvV

Thoughts on the swatting incident that took place today? Let us know in the comments section below, and as always, stay tuned to Don’t Feed the Gamers for all the latest gaming and entertainment news. Don’t forget to follow DFTG on Twitter for our 24/7 news feed. 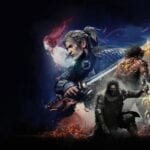 The Nioh Collection Announced For PS5, Arrives Next Year (VIDEO) 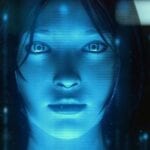