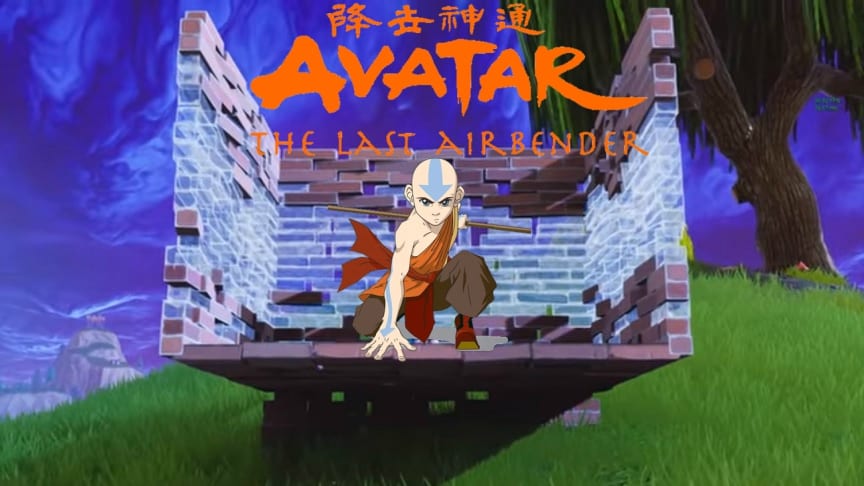 Ever since the Fortnite replay feature was released, fans have been clamoring to make some pretty outrageous videos, some of which are recreations of popular TV show intros. Now it appears that the latest unwilling participant is Avatar: The Last Airbender. Created by Driveflix Games, the video is titled “The Avatar intro but in Fortnite,” and it is one of many entries in Epic Games’ Fortnite Replay Royale contest. Check out the video below:

So the Fortnite replay video isn’t an exact copy of the Avatar: The Last Airbender intro, though the team behind it definitely gets an A for effort. The team wasn’t able to use the elements themselves during the video, so instead they went with a Shield Potion for Water, structure building for Earth, gunfire for, well, fire, and an Impulse Grenade for air. Additionally the video itself is a bit longer than the intro, as the team had to get it over a minute long in order to qualify for the Fortnite replay Royale contest. Here are the Fortnite replay system features for those interested in making their own video:

So, thoughts on the Fortnite ‘ATLA’ video? Plan on creating a cool video using the Fortnite replay system? Let us know in the comments section below, and as always, stay tuned to Don’t Feed the Gamers for all the latest gaming and entertainment news! Don’t forget to follow DFTG on Twitter for our 24/7 news feed! 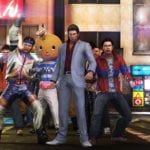 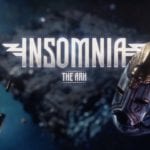