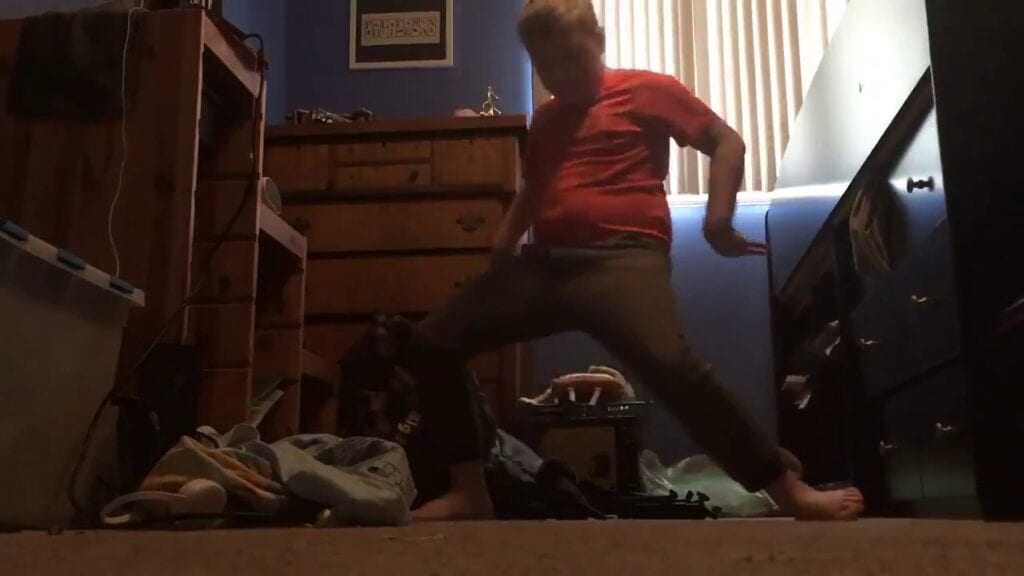 A young boy dressed in sweatpants and an orange shirt dances in silence. Silhouetted by the light of a window, the boy’s flailing arms and smooth groove drew the attention of many and thus the legend of the Orange Shirt Kid was born. Fortnite Battle Royale has an abundance of emotes, dances, and more to keep players occupied as they destroy each other in colorful and fantastic ways. The recent BoogieDown contest held by Fortnite’s Epic Games asked players to come up with their own unique dances which would potentially be selected to be added into the game with Season 4. While the Orange Shirt Kid may not have won the contest, that hasn’t stopped him from becoming a Fortnite legend in his own right as well as the symbol of Justice for the game.

The young hero’s wild groove caught the attention of many fans throughout the Fortnite community and they banded together to open a petition through Change.org to see if Epic Games would overturn the results in the Orange Shirt Kid’s favor. Over 11,000 fans signed the petition in the name of “#orangejustice”.

Thankfully Epic Games believed in the young hero as well and players all over joined into season 4 of the game and see that a new emote could be earned called “Orange Justice,” which fits well into the Hero theme for the fourth season. Players can either collect the new emote by reaching Tier 26 or by purchasing the Fortnite Battle Pass, which will allow them to unlock the emote automatically. 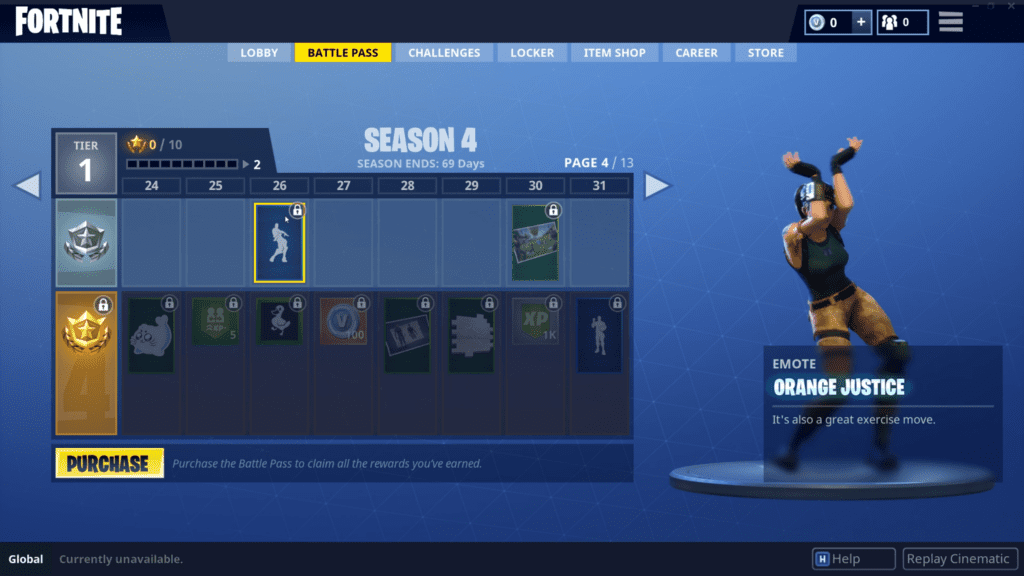 The emote came as a surprise to everyone including Orange Shirt Kid himself. The young hero launched a Tweet expressing his gratitude:

It’s small things like this that bring a smile to many players’ faces and in the end that’s really what games are all about. Which dance of the BoogieDown contest was your favorite? Let us know your thoughts on Fortnite Battle Royale and the Orange Shirt Kid in the comments section below. As always don’t forget to follow Don’t Feed the Gamers on Twitter for 24/7 coverage of all things gaming and entertainment. 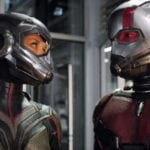 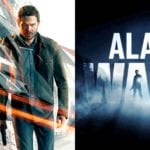