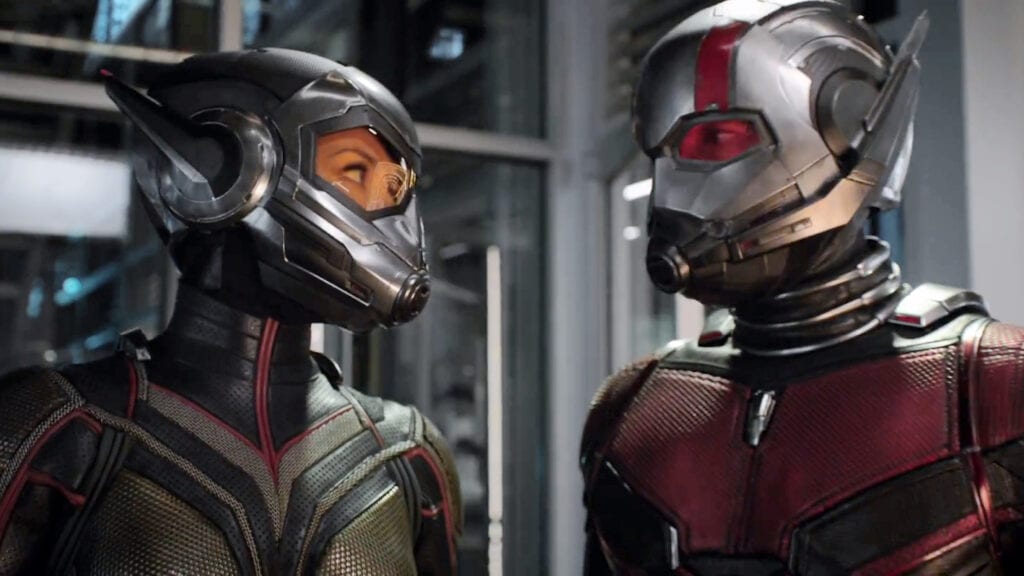 Marvel may have just released the latest Avengers in theaters, but even that film’s record-breaking success is by no means a sign of slowing down. The MCU hype train keeps on chugging with the upcoming Ant-Man and The Wasp, which serves as a follow-up to the insect adjacent superhero’s 2015 solo film as well as the events of Captain America: Civil War. The previous Ant-Man and The Wasp trailer introduced actress Evangeline Lilly’s version of The Wasp, but now a newly released preview sheds even more light on the fun, size-altering story to come.

As the trailer starts out, we learn Scott Lang (Paul Rudd) hasn’t yet gotten back into the full swing of being Ant-Man, which leads to his need for backup in the form of Hope van Dyne (Evangeline Lilly) and her winged alter ego The Wasp. More of the tech-based story is delivered next, courtesy of the hilarious ramblings of Michael Peña’s character of Luis and Michael Douglas’ unamused Hank Pym. What follows is an action montage of nearly everything fluctuating between big and small in the fight against the matter-phasing villainess Ghost (Hannah John-Kamen). Also, there’s an ant inexplicably playing the drums. Check it out below:

Based on this trailer, the upcoming film seems to have little to no reference to the latest Avengers film, mainly serving to progress the Ant-Man / Wasp story. While some may enjoy the upbeat change of pace, Marvel is known to tie their franchises together whenever possible, so it’s also likely we’ll get a tie-in in some form or another, whether it be Avengers or 2019’s Captain Marvel. Of course, we won’t know for sure until more footage comes out or when Ant-Man and The Wasp releases in theaters on July 6th.

What do you think? Are you happy with where Marvel is going with this Ant-Man and The Wasp trailer, or are you disappointed there aren’t more references to Avengers: Infinity War? Let us know in the comments below and be sure to follow Don’t Feed the Gamers on Twitter to be informed of the latest gaming and entertainment news 24 hours a day! For more from the realm of comic books, check out these next few links: 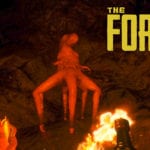 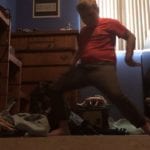