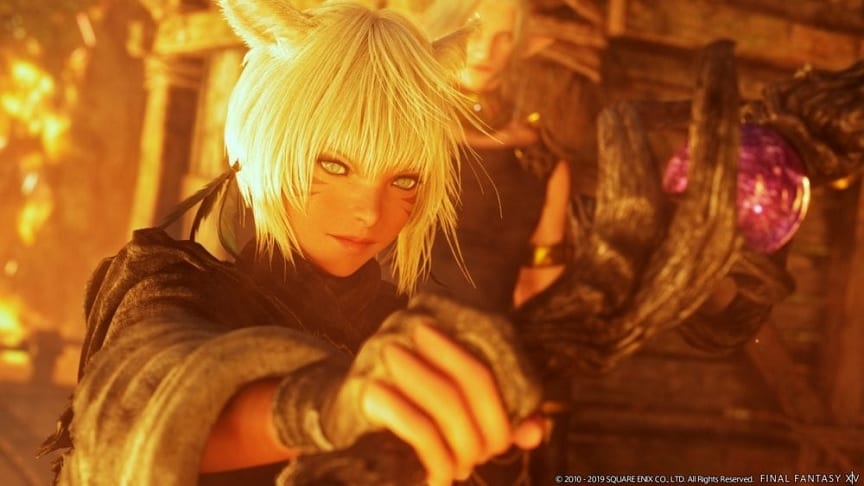 The Open Beta for the PS5 version of Final Fantasy XIV is finally on the horizon. Announced earlier this year during the special Fan Festival livestream, the PS5 version of the game will feature 4K resolution, drastically improved frame rates, haptic feedback support, and faster load times. Fans can test these improvements out for themselves quite soon, as the Open Beta kicks off in just a few weeks.

As reported by Gameinformer, Square Enix recently updated its EU Blog with a list of instructions on how to get into the Open Beta, which begins on April 13. The start of the beta will also be accompanied by the launch of the 5.5 version update. Here’s how to get into the beta:

It should be noted that the Open Beta for the PS5 version of Final Fantasy XIV can be played using existing character data, so there’s no need to roll as a new character unless desired so. As for those new to Final Fantasy XIV, simply skip step 1 in order to get into the beta. It’s currently unknown how long the beta will last, so it’s better to get a jump on it sooner rather than later.

Final Fantasy XIV is currently available for PC and PS4, with the PS5 version of the game expected to release later this year.

Thoughts on the arrival of the Open Beta? Excited for the upcoming Endwalker expansion? Let us know in the comments section below, and as always, stay tuned to Don’t Feed the Gamers for all the latest gaming and entertainment news! Don’t forget to follow DFTG on Twitter for our 24/7 news feed!