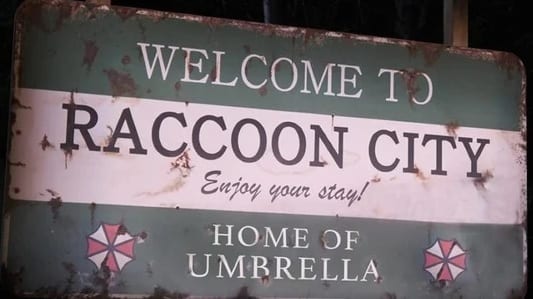 It looks like Resident Evil fans are going to have to wait just a bit longer for the latest movie iteration of the popular survival horror series. Said to adapt the first two games in the franchise, Resident Evil:: Welcome to Raccoon City was originally slated to premiere on September 3. Now, a newly announce delay has pushed the release date back to November 24.

As reported by Variety, the original release date for Resident Evil: Welcome to Raccoon City put the movie adaptation in the competitive spotlight alongside Marvel’s Shang-Chi and the Legend of the Ten Rings. As such, it seems as if Sony is looking to space out the release dates between the two properties, given that the upcoming Disney superhero flick will undoubtedly draw in some serious numbers despite the ongoing pandemic.

As for the actual contents of Resident Evil: Welcome to Raccoon City, the film will take place during the events of the first two games in the series, and as such will include the Spencer Mansion and the R.C.P.D. “In the once booming home of the pharmaceutical giant Umbrella Corporation, Raccoon City is now a dying Midwestern town,” the film’s synopsis reads. “The company’s exodus left the city a wasteland…with great evil brewing below the surface. When that evil is unleashed, the townspeople are forever…changed…and a small group of survivors must work together to uncover the truth behind Umbrella and make it through the night.” Here’s the confirmed cast for the adaptation:

Resident Evil: Welcome to Raccoon City will now be premiering on November 24.

So, thoughts on the upcoming movie adaptation? Let us know in the comments section below, and as always, stay tuned to Don’t Feed the Gamers for all the latest gaming and entertainment news! Don’t forget to follow DFTG on Twitter for our 24/7 news feed! 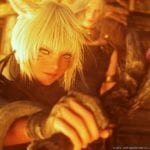