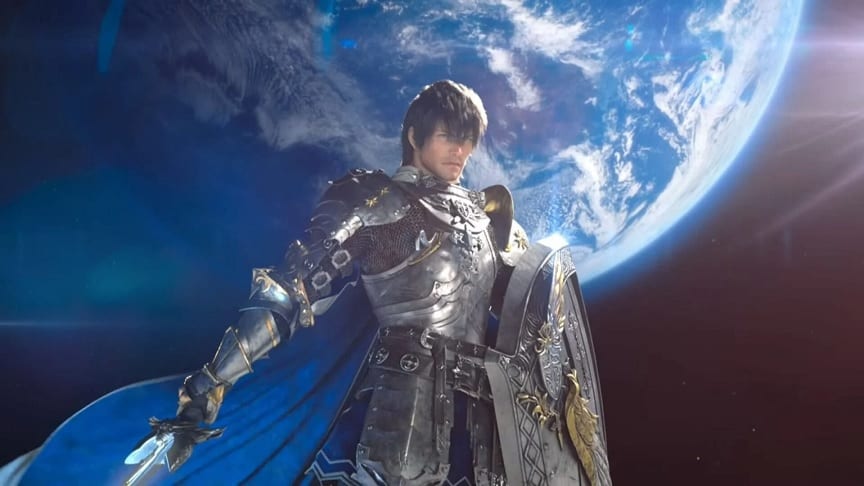 Towards the conclusion of the showcase event, Square Enix CEO Yosuke Matsuda took to the stage with his own translator – seemingly to the chagrin of Naoki Yoshida – to announce that Final Fantasy XIV is coming to the PS5, a reveal that apparently wasn’t ‘originally planned’ for the showcase. It’s okay, we don’t mind. Matsuda brought his own mixt…er, trailer showing off the PS5 version of the game in action. Check it out below:

According to the breakdown by Naoki Yoshida, the PS5 version of Final Fantasy XIV will feature 4K resolution support, significantly improved frame rates, and faster loading times. The ‘faster loading times’ is shown off in the trailer with a character teleporting from Limsa Lominsa to Camp Bronze Lake. The loading only took a second, but I’ll be truly convinced when a character can make the trip in reverse in the same amount of time. Rounding things out is the ability to switch from a ‘4k resolution mode’ to a ‘full HD 2k mode’ that focuses on frame rate, which can be tweaked from within the game.

It is currently unknown when the PS5 version will be releasing, though an open beta for it will be kicking off on Tuesday April 13th, 2021. There’s even more good news, as those that have the PS4 version of Final Fantasy XIV will be able to upgrade to the PS5 version for free.

Final Fantasy XIV is now available for PC and PS4, and will be releasing for PS5 at some point likely this year.

So, thoughts on the PS5 reveal? What did you think about the Endwalker trailer? Let us know in the comments section below, and as always, stay tuned to Don’t Feed the Gamers for all the latest gaming and entertainment news! Don’t forget to follow DFTG on Twitter for our 24/7 news feed! 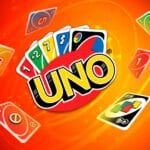 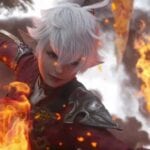