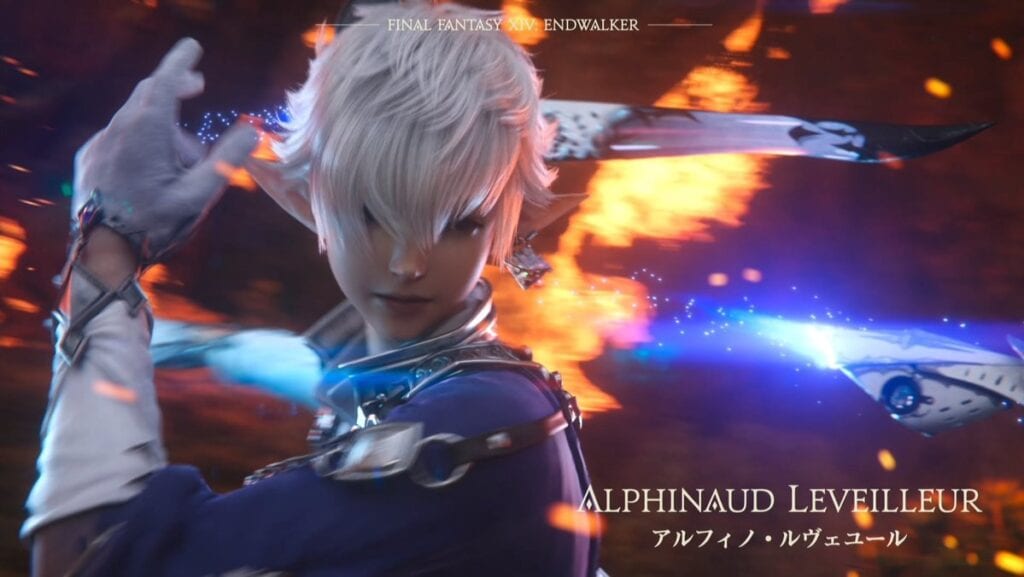 It’s been a very exciting day for Final Fantasy XIV fans. During today’s special announcement showcase Square Enix announced the popular MMO RPG’s latest upcoming expansion, called Endwalker. During the events of the trailer we get to see best boy Alphinaud sporting some new threads due to his latest job change (poor Alisaie), with game director Naoki Yoshida later revealing that the male twin’s new job is Sage, the first of two new jobs that will be releasing in the Endwalker expansion. 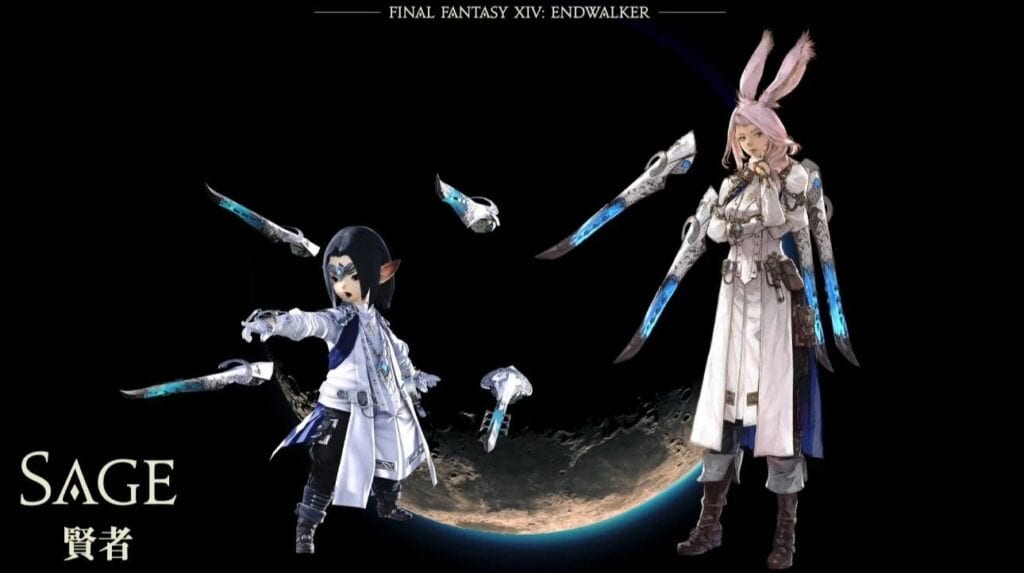 Following the initial reveal of Final Fantasy XIV: Endwalker, Yoshi-P revealed that two new jobs will be releasing with the upcoming expansion. The first job is Sage, touted as being a barrier-type healer that “heals and protects the party with barriers.” Sage players will be equipped with the ‘Nouliths’  weapons, which are comprised of four pieces that are attached to a backpiece and powered by the character’s aether. Sages can also temporarily augment their own magical abilities, though Yoshi-P doesn’t go into any further detail about what that could mean. Here’s the brief intro trailer for Sage:

So, how does one unlock the new Sage job? Once Final Fantasy XIV: Endwalker (6.0) releases, hopeful Sage players will need to make their way to Limsa Lominsa to unlock the job. There are two prerequisites to unlocking Sage. Players need to have purchased the Endwalker expansion, and they will also need to have any other job leveled up to at least level 70. The Sage job actually starts at level 70, so that makes sense.

As for the second new job, the only thing Yoshi-P is willing to tell us at this time is that it will be a melee dps. That said, Yoshi-P did get ‘hot’ all of a sudden and take off outer layer to reveal his t-shirt, something the game director has used in the past to tease upcoming jobs. His t-shirt this time around depicts a character reminiscent of the grim reaper, which suggests that the melee dps job may be Necromancer or something thematically similar. We’ll likely hear about the new job at the same time as the expansion’s release date reveal, which will likely be during the Final Fantasy Fan Festival taking place on May 15-16.

Final Fantasy XIV: Endwalker releases this Fall for PC and PS4. The game – and the expansion – will also be playable on PS5 via backward compatibility.

So, thoughts on the newly revealed Sage job? What do you think the 2nd job will end up being? Let us know in the comments section below, and as always, stay tuned to Don’t Feed the Gamers for all the latest gaming and entertainment news! Don’t forget to follow DFTG on Twitter for our 24/7 news feed! 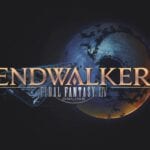 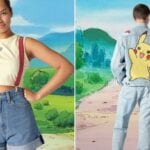