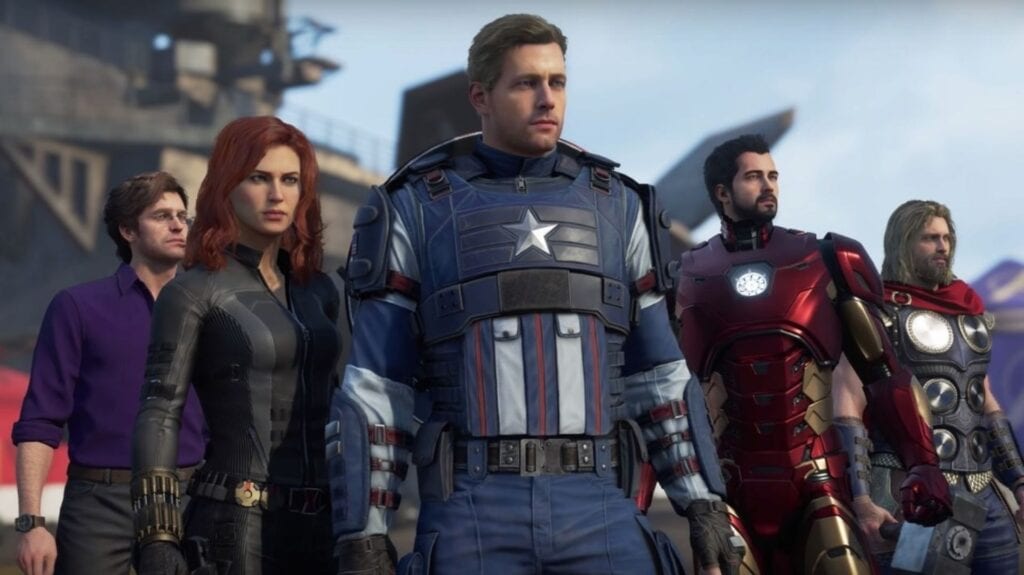 With the arrival of Marvel’s Avengers less than a month away, Crystal Dynamics has unveiled the game’s minimum and recommended PC specs, as well as the exclusive features and settings PC players will have access to. Said features include an optional high-res texture pack, full keyboard and mouse control customizations, and more.

Crystal Dynamics recently took to the official Marvel’s Avengers game website to break down what to expect for those looking to snag the game for PC. According to the post, the PC version of the game offers an optional 30GB high-resolution texture pack to bring out the best visuals possible across all platforms. There will also be support for ultra-wide resolutions and multi-monitor configurations for those that want that true ‘Iron Man experience’.

Marvel’s Avengers on PC will come with features that take advantage of its capabilities. PC players, we can’t wait to see you in the BETA!

Diving a bit deeper into PC features, Marvel’s Avengers PC players will also have access to unlocked framerate options with up to 144hz gameplay on capable systems. Full keyboard and mouse control support is also a given, as is the ability to customize controller configurations.

Marvel’s Avengers is slated to release on September 4th, 2020, for PC, PlayStation 4, Xbox One, and Google Stadia, with a next-gen console launch planned for later this year.

So, thoughts on the PC specs for Marvel’s Avengers? Let us know in the comments section below, and as always, stay tuned to Don’t Feed the Gamers for all the latest gaming and entertainment news! Don’t forget to follow DFTG on Twitter for our 24/7 news feed!