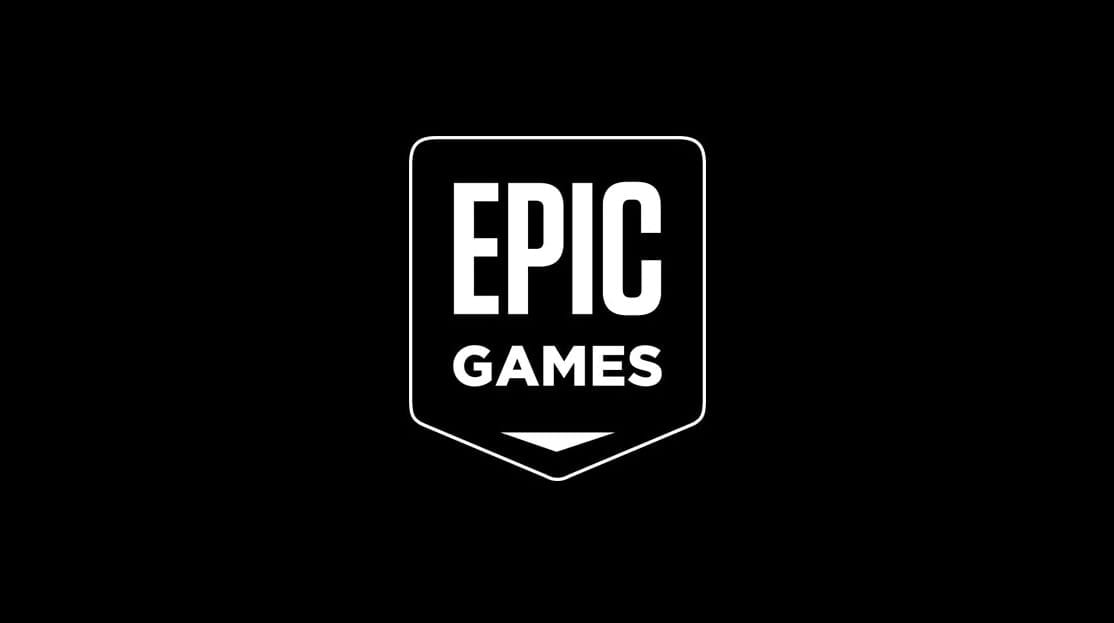 For better or worse, loot box mechanics have been established as a main-stay in mainstream video games, something that was at one point rather niche before exploding outwards to where it is today. More recently, the act of implementing loot boxes into video games has come under fire to the point where many developers have begun to speak out about why they refuse to ‘tarnish’ their creations with monetary gambling systems. Now, Epic Games CEO Tim Sweeney has also spoken out about loot boxes, and why moving away from them would be the best thing for the gaming industry moving forward.

As revealed by The Hollywood Reporter, the Epic Games CEO recently took to the stage at DICE this year to talk about why the industry needs to move away from an “adversarial model” and lean into something that puts a greater value on the player. While those not in the know may understandably assume that Fortnite has a loot box mechanic, that isn’t actually correct; the battle royale title instead utilizes a shop where players simply pay for what they want.”We have to ask ourselves, as an industry, what we want to be when we grow up? Do we want to be like Las Vegas, with slot machines … or do we want to be widely respected as creators of products that customers can trust? I think we will see more and more publishers move away from loot boxes,” Sweeney said.

We should be very reticent of creating an experience where the outcome can be influenced by spending money. Loot boxes play on all the mechanics of gambling except for the ability to get more money out in the end.”

The Epic Games CEO then calls out a few other companies for various morose business practices. “We have businesses that profit by doing their customers harm. Facebook and Google have been one of the leaders in this … They provide free services then make you pay for their service in loss of privacy and loss of freedom.”

It will be interesting to see how 2020 takes shape for the loot box controversy, though in the end, if loot boxes are considered to be an issue and sales drop as a result of their inclusion into various titles, developers likely won’t make the same mistake moving forward.

So, thoughts on Tim Sweeney’s take on loot boxes? Let us know in the comments section below, and as always, stay tuned to Don’t Feed the Gamers for all the latest gaming and entertainment news! Don’t forget to follow DFTG on Twitter for our 24/7 news feed!