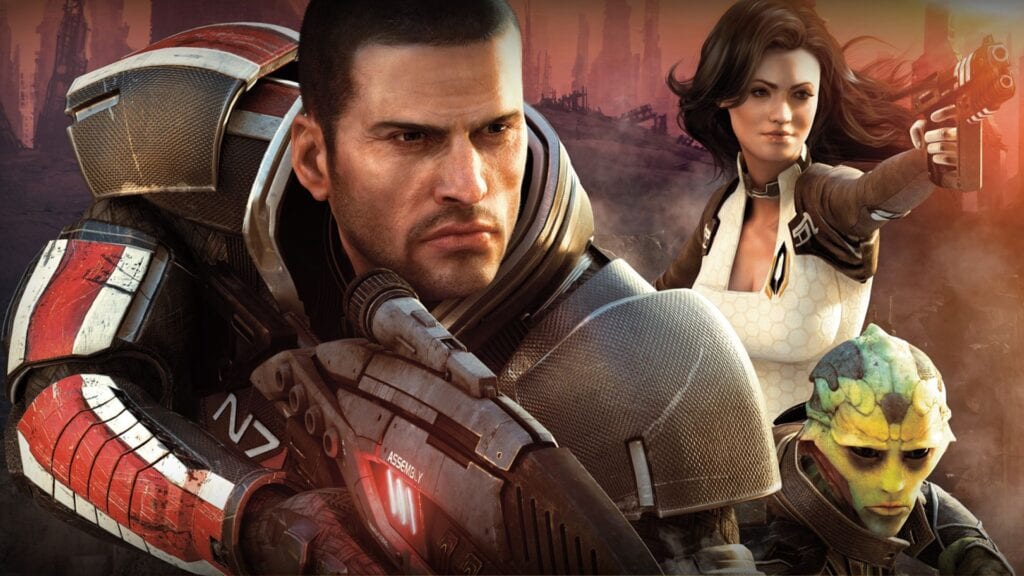 BioWare has seen a lot of changes over recent years, with a handful of top developers leaving the company. That said, Mass Effect writer Drew Karpyshyn left the studio back in 2018 to go work at Archetype Entertainment, but he just recently revealed why he departed BioWare.

Taking to his blog (via Prima Games), Karpyshyn discussed his departure from the beloved studio. “I’ve been in the video game industry for twenty years now,” he said. “When I started at BioWare, everything was fresh and exciting. It was a dream job – talented people working together to create epic games like Baldur’s Gate, KOTOR, Mass Effect and Dragon Age. But as we grew and became more successful, things changed.

We became more corporate. We were less able to make what we loved, and the teams were pushed to create games based on market research rather than our creative instincts and passions. My dream job became just a job, and I lost the enthusiasm and excitement I once had.”

Luckily, this did not stop Karpyshyn from pursuing something more. He is now the lead writer for Archetype Entertainment, which was recently revealed to be the new RPG studio under the Wizards of the Coast umbrella. We may not see his writing on another Mass Effect game, but we can’t wait to see what he and the Archetype team come up with.

What say you, gamers? Are you glad to finally know why the Mass Effect writer left BioWare back in 2018? Sound off in the comments section below, and be sure to follow DFTG on Twitter for live gaming and entertainment news 24/7!