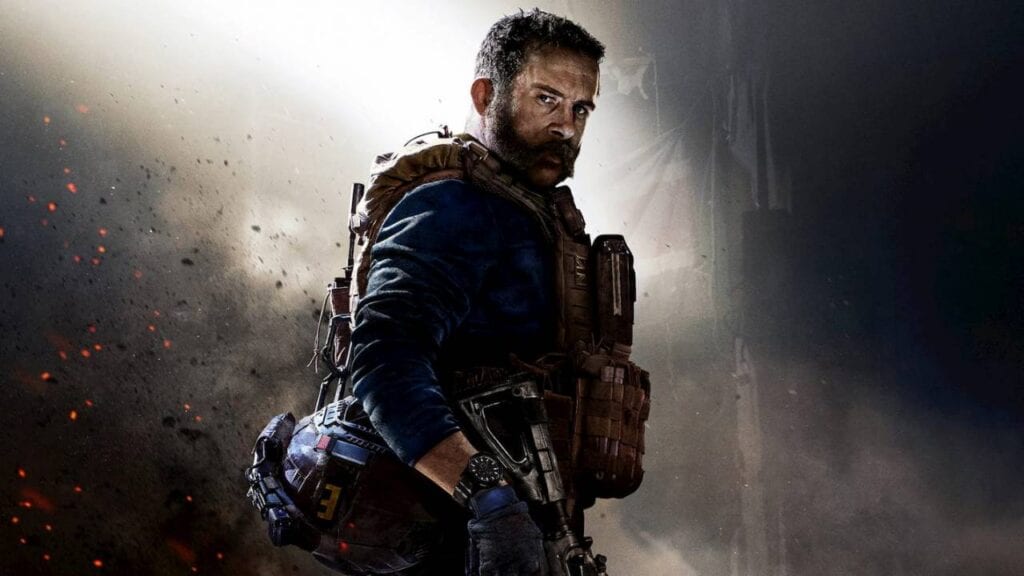 The Call of Duty franchise, like many others, has succumbed to the idea of implementing microtransactions into their games. The controversial mechanic is utilized as a way for companies to make some extra money, selling a premium currency for players to use to open loot crates for snazzy weapon skins, costumes for their characters, and more based on an RNG system. The upcoming Call of Duty: Modern Warfare is looking to be more gritty and aims to return to the series’ roots, but there have still been plenty of rumors floating around that it too would have a microtransaction system in place. Thankfully, Infinity Ward has stepped in to set the record straight.

A recent post on Reddit from Infinity Ward’s art director Joel Emslie clarifies some confusions fans have had, claiming that there will be plenty of rewards for players to gain. Rather than purchasing the wide variety of skins, costumes, and more with microtransactions and loot boxes, however, players will be able to earn these rewards through their time in-game.

There continues to be misinformed and incorrect info being pushed about Modern Warfare. What I can say right now is that we are definitely NOT working on any kind of supply drop or loot box system. Also, functional stuff is unlocked through GAMEPLAY. Stay tuned, we’re planning to release info this week.”

Call of Duty: Modern Warfare is set to release on October 25th of this year. It’s good to see Call of Duty: Modern Warfare won’t be including loot boxes, though there is a possibility that they will arrive at a later date. After all, Black Ops 4 didn’t originally feature microtransactions but they were later added to the game with Operation Grand Heist update and included anything from new cosmetics to new characters as well. It doesn’t appear that Modern Warfare will follow in Black Ops 4’s footsteps but anything is possible.

Do you think Modern Warfare will succumb to the peer pressure of other titles and bring microtransactions in later? Let us know your thoughts on the lack of microtransactions in Call of Duty: Modern Warfare and more in the comments section below. As always don’t forget to follow Don’t Feed the Gamers on Twitter for 24/7 coverage of all things gaming and entertainment. 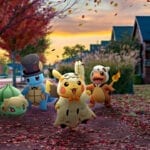 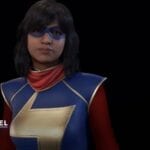