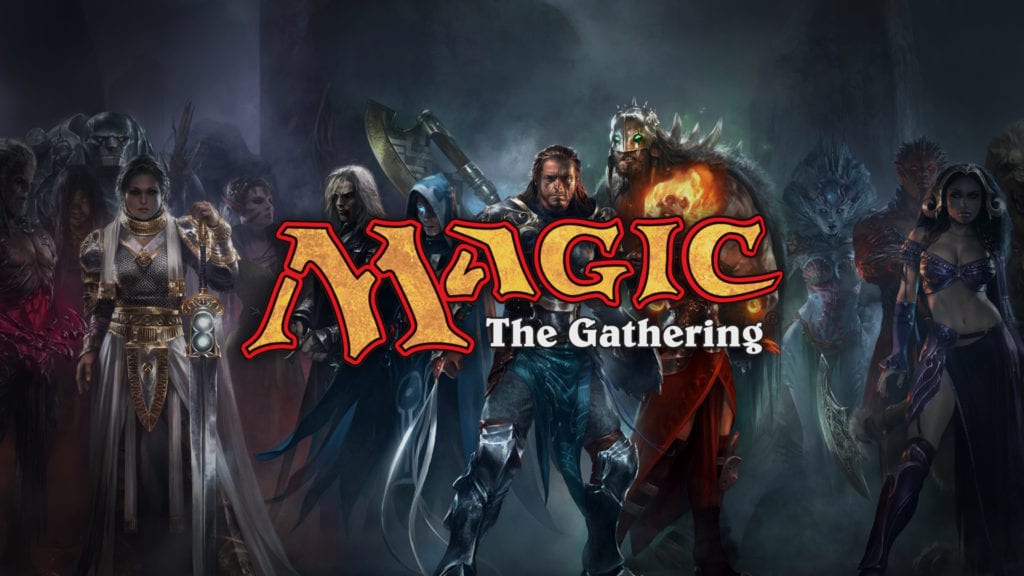 Outside of video gaming, it is hard to think of any non-digital forms of gaming more synonymous with geek culture than Dungeons & Dragons and Magic The Gathering. Dungeons & Dragons is perhaps the originator of modern tabletop role-playing games, and Magic has helped bring card-based strategy games to new heights. D&D is no stranger to crossovers as it has announced a crossover with Rick & Morty, and now it will be merging with yet another nerd-favorite franchise. Wizards of the Coast announced a new Guildmasters’ Guide that will merge both universes. 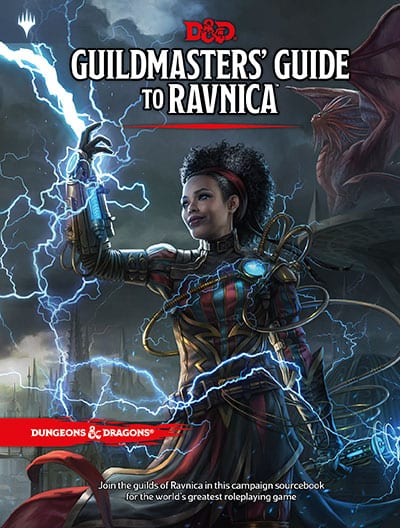 The official Dungeons & Dragons website released the product listing for the new crossover guide. The new D&D Guildmasters’ Guide to Ravnica will bring the city of Ravnica from Magic: The Gathering into the world of Dungeons & Dragons for the first time ever. D&D promised that a new setting would be introduced for the fifth version of the game, but most assumed it would be a previously known world from the self-contained universe. The guide will retail for $49.95, and it can be pre-ordered now at sites like Amazon and Barnes & Noble. Otherwise, it will become available on November 20th, 2018.

Both Dungeons & Dragons and Magic The Gathering are Wizards of the Coast franchises, under parent company Hasbro. Given that both are different forms of tabletop gaming and represent the fantasy genre, it would certainly make sense for Hasbro to cross-promote both brands and hopefully entice fans of one franchise to become further interested in the other. The future definitely looks bright for both classic geek pastimes, and this union is one clearly born out of creative initiative.

What do you guys think about the new crossover? Let us know in the comments below! Be sure to stay tuned for the latest D&D news, such as the new D&D monster that will put expert players to the test, here on Don’t Feed the Gamers! Follow us on Twitter to see our updates the minute they go live! 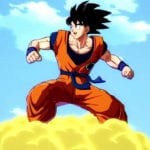 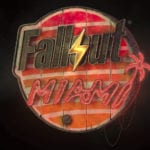