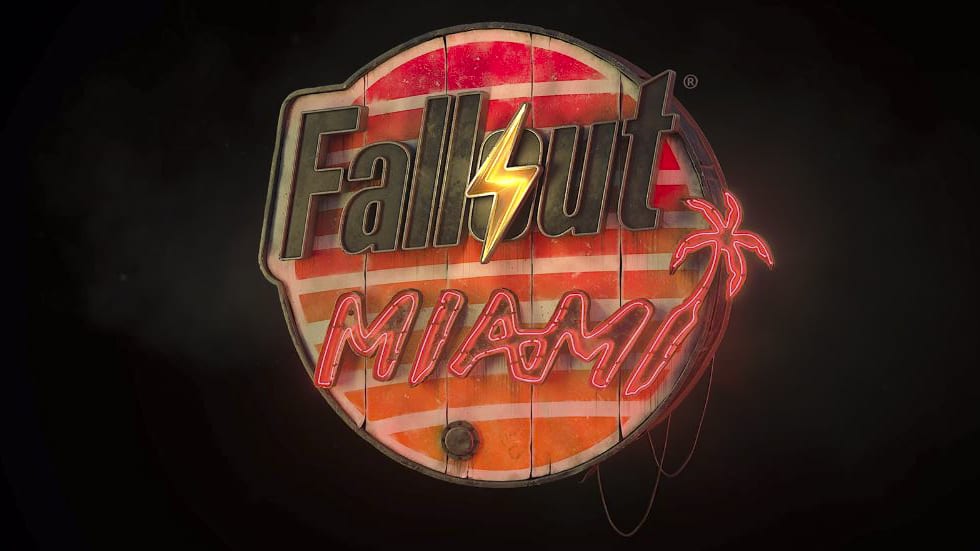 Fallout 4 fans are pretty much set with content until, well… the apocalypse. After all, we’re going to need some training, and what better way to learn than with video games? Joking aside, the Bethesda game is constantly seeing new mods introduced by dedicated fans, and Fallout Miami is no exception.

Taking fans down to the hot wasteland that is Miami, the upcoming mod is sure to provide players with plenty of new experiences and creatures to tackle. The full trailer that has officially been released for the project truly shows off just how far the team behind it has come. Check it out for yourself below:

“A lot of you have been wondering where exactly Fallout: Miami takes place and what the in-game map will include,” an update from the team reads. “We’re going to answer that question today. Here are the borders of the Fallout: Miami game world, a loving recreation of a lovely part of southern Miami Beach. In order to fit all of the interesting locations we have planned, we’ve taken a few creative liberties, but our map remains mostly accurate to the real world area we want to represent.”

Fallout Miami will feature the titular city, with it being divided into seven districts. Meridian, Atlantic, Maimon, Bayshore, Sheridan, Downtown, and Flamingo each come with a unique set of qualities and environment, which will surely give players more than enough to take in as they venture across the vacation wasteland. Here’s a bit more about each one:

There is no release information available for the Fallout Miami mod just yet, but you can check out all of the wonderful progress the team has been making over on their official website. Keep it tuned to Don’t Feed the Gamers as this story develops, and for other gaming goodness going on right now, check out the following:

What say you, gamers? Do you want creators and fans to just keep the Fallout 4 mods coming, or has it all gone too far? Which other locations would you love to see turned into a mod? Sound off in the comments section below, and be sure to follow DFTG on Twitter for live gaming and entertainment news 24/7! 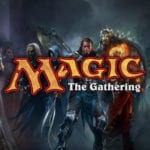 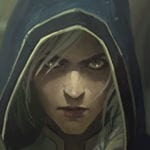