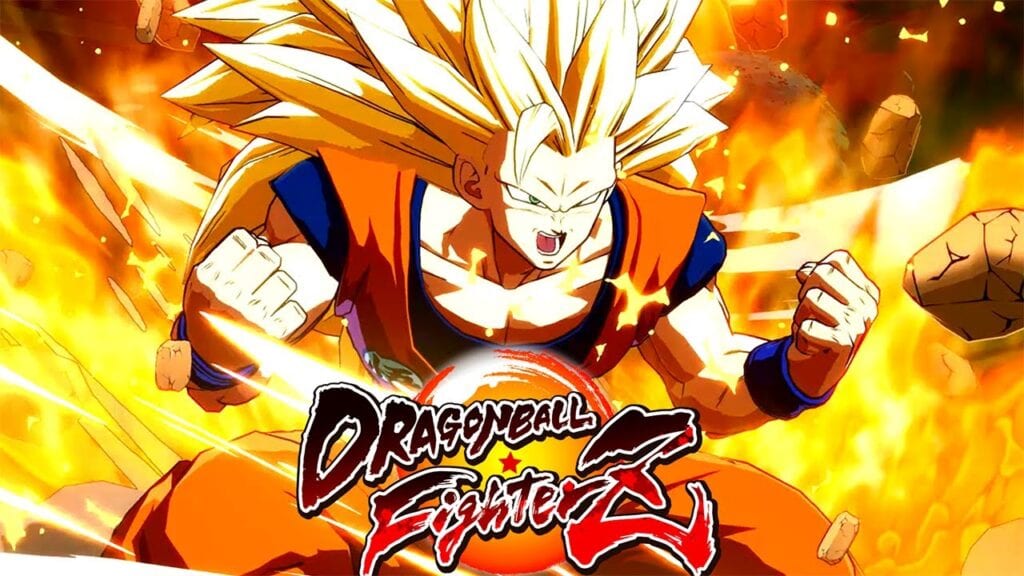 There have been some serious video game leaks occurring recently thanks in no small part to Redditor Leakileaks, who correctly predicted that the Soul Calibur VI reveal would take place by the end of 2017. Now, in a new batch of leaks that have once again been released on Reddit, Leakileaks has provided some new information in regards to Soul Calibur VI and Dragon Ball FighterZ. We have already covered the SCVI leak, so here we will focus on the Dragon Ball FighterZ leak and what it entails.

The leak in question takes a look at some of the potential DLC characters to expect to come to the game at some point after its release, following a preface from Leakileaks where he adamantly claims that he is not, in fact, a Capcom fanboy. That aside, it is then revealed that Broly, Base form Goku, Base form Vegeta, and Bardoc are among the DLC characters that are coming to the game. Raditz and Zarbon are also on the list, though the source is apparently not as reliable as it is for the other characters mentioned.

If you’re wondering “why are those characters DLC?” I thought it wouldn’t hurt to ask why they were picked, because while I can completely understand Broly and Bardock, Base form Goku and Vegeta was too out there to not want to know if there’s some kind of rationale behind it. The answer that I got is that it is almost solely “due to Japan” is the answer I got from one of the two sources who know about those 4.”

The Dragon Ball FighterZ leak also reveals that Android 21 is one of the hidden characters within the game, and apparently her ultimate form will be playable as well. It is unknown at this time whether or not her ultimate form will be a separate character on its own. Dragon Ball FighterZ releases for PC, PlayStation 4, and Xbox One on January 25, 2018.

So, thoughts on the latest Dragon Ball FighterZ leak? What other characters would you like to see come to the game? Let us know in the comments section below, and as always stay tuned to Don’t Feed the gamers for all the latest gaming and entertainment news! Don’t forget to follow DFTG on Twitter for our 24/7 news feed! 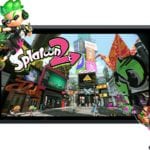 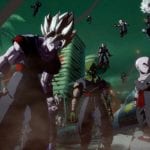