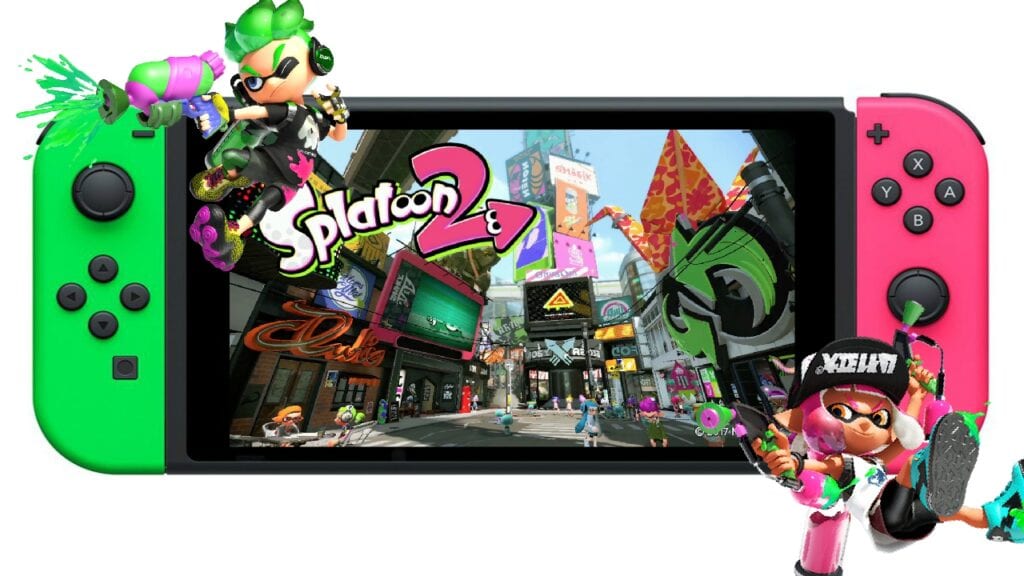 Get ready for some major inksplat adventures. If Splatoon 2 was on your list of most-played game since the Nintendo Switch release last year, it may be high-time to get back into it. According to a Twitter announcement from Nintendo of America, the Splatoon 2 neon pink and green Joy-Con controllers for the Switch are coming to the United States in all of its blindingly, bright-colored glory. In fact, hilarity ensues in response to the reveal, some already having got their hands on a pair through import, or anticipating the day they’ll become widely available.

Keep your #NintendoSwitch looking fresh when you play #Splatoon2 with these new Neon Pink and Neon Green Joy-Con controllers! Look for them in stores later this month. pic.twitter.com/NWZlMIG2q0

There are even the Japanese drumming rhythm game themed Joy-Con controllers based on the title Taiko no Tatsujin (“Taiko Master“), but unfortunately those editions remain overseas. Meanwhile, there are others responding on Twitter screaming in anticipation for the long-awaited Nintendo Direct that should reveal official news on rumors of Bayonetta 3, Metroid Prime 4, and other leaked titles.

With recent news of the Nintendo Switch becoming the fastest selling console in United States history, it wouldn’t come as a surprise if other editions and exclusives started making their way to the West soon. According to Nintendo of America, the hybrid console managed to become the best-selling console in 10 months. Now, that’s a record! With award-winning titles like Super Mario Odyssey and The Legend of Zelda: Breath of the Wild, it’s no wonder!

The real question is: when will that Nintendo Direct come and will the rumors finally be put to rest with official announcements? We’ll just have to wait and see. What do you think of special edition Joy-Con controllers like the Splatoon 2 neon versions? Do these tickle your fancy, or are you looking forward to something different? Let us know in the comments section below or start a conversation on Don’t Feed the Gamers Facebook page. To stay up to date on gaming news as it happens, follow us on Twitter! Here’s some of our latest: 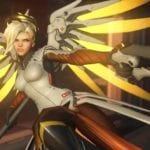 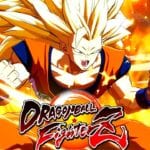