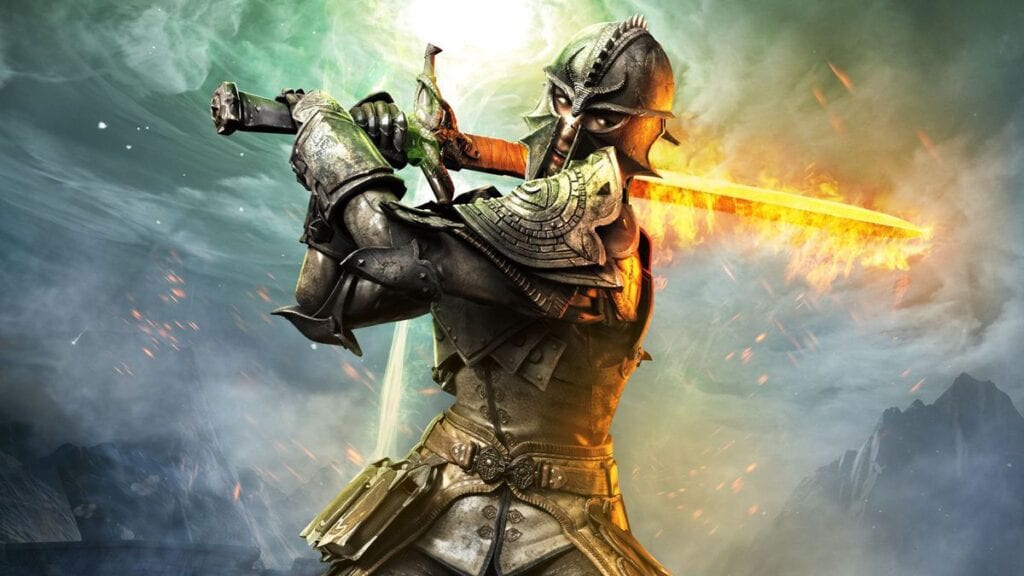 There may be plenty of gamers in the world who still find it hard to believe Mike Laidlaw no longer works for BioWare. Since his departure back in October from the company he had been a part of for 14 years, many fans have been wondering what lies ahead for the Dragon Age series. Unfortunately, what’s to come may take some time, as Laidlaw recently spoke about the Dragon Age 4 dev team and how much it has been reduced.

Speaking during a panel at this year’s Game Developers Conference (GDC), the former BioWare writer discussed many topics, such as his departure from the company, the upcoming titles that are in development, and more. When he touched on Dragon Age 4, however, it wasn’t really the kind of thing fans like to hear, especially in a post-Andromeda world. Here’s what Laidlaw had to say about why he chose then to leave:

I wanted to try a new challenge, and I knew that [the staff reassignments] would change the date. I was going to have a very small skeleton crew, and I’m lucky because Patrick Weekes is an exceptional lead writer, Daniel Kading is an exceptional lead designer. There were two very veteran designers who could hold a vision, and it was going to move down to a very small team.”

Many people may remember something similar happening to the development of Mass Effect: Andromeda. Some of the more experienced team members were taken off the latest entry of the ME series, only to work on BioWare’s new space-based action RPG, Anthem. This, of course, left the fourth Mass Effect title to people not only new to developing, but also new to Frostbite. Needless to say, things did not go as planned.

Luckily, Laidlaw didn’t leave things up in the air during the panel. Despite the Dragon Age 4 dev team receiving significant cuts, he has hope for the series’ future. He went on to say:

“The creative leads need to be present and guiding, and the team needs to do whatever they’re passionate about,” he says. “I don’t have any fear that they’ll change the world because there’s a pretty deep respect for what it’s done.” He also went on about his interest in the future of the franchise and what a potential ‘reboot’ means for the franchise, “Very likely they went through a redesign phase, that’s pretty normal. And I’ve heard reboot, but I’m not sure what that means contextually,” he says. “I would find it unlikely to be a new Star Trek kind of thing. It’s more likely that the existing plans will be re-examined in light of existing leadership.”

“There are so many more stories to tell. I don’t think [Inquisition] was a perfect game. I think it was a game that taught us some really good lessons,” he says. “However, I would be happy and proud to have been involved in all of the Dragon Ages at that point. I think it would be a shame to set the world aside at this point.”

“Whenever it’s finished, it’s going to be weird. It’s going to be very strange because that was a significant part of my identity for the better of a decade. And yet I’m really enjoying what I’m doing now.”

What say you, gamers? Does the skeletal Dragon Age 4 dev team scare you? Do you believe they’ll be able to pull it off, maybe even avoiding the same fate that Andromeda faced? Sound off in the comments section below, and be sure to follow DFTG on Twitter for live gaming and entertainment news 24/7! 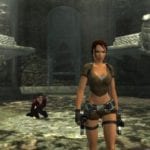