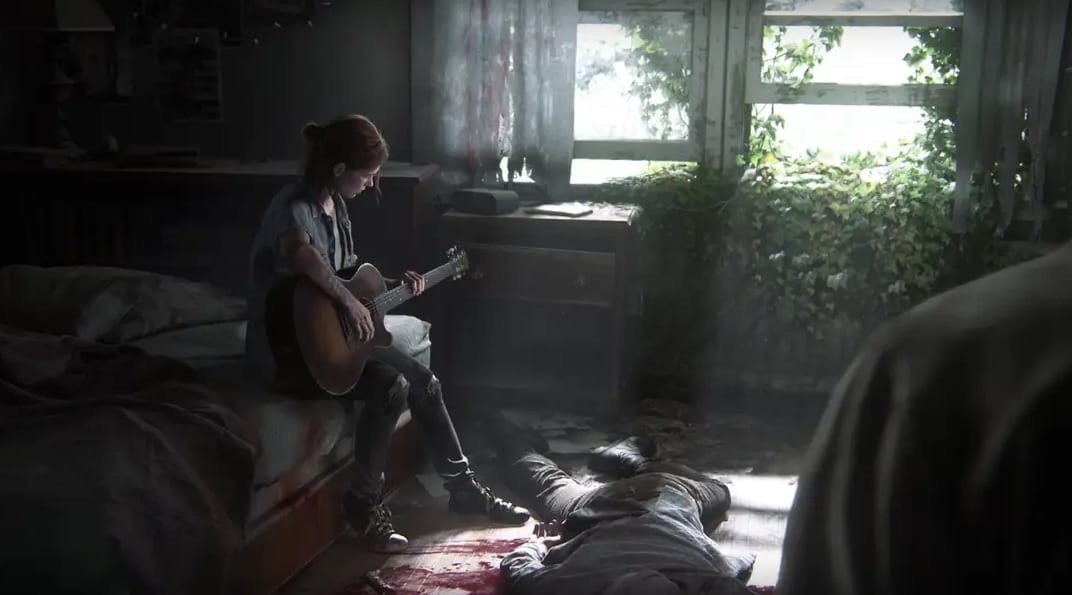 The hits just keep coming for Naughty Dog’s The Last of Us Part 2. This past week, both Sony and the developer released separate, official statements announcing that The Last of Us Part 2 was being indefinitely delayed, with both entities citing logistical and distribution issues as reason for the delay. Now, following said announcement, Sony has announced that it will be issuing automatic refunds for those that pre-ordered the game through the PlayStation Store, which recently delisted the game.

The news comes by way of VG247, which reported that Sony has updated its PlayStation Support page with a notice regarding both The Last of Us Part 2 and Iron Man VR, the latter of which was also delayed. “The Last of Us Part II and Iron Man VR have been delayed,” the notice reads. All digital pre-order consumers will automatically receive a refund. Please check your email for more details.”

Initially, both TLoU Part 2 and Iron Man VR had their pre-order buttons taken out of their PS Store pages, though at this point Sony has gone through and removed both games in their entirety, with only a few avatars and themes lingering about. The announcement of the delay had been initially viewed as a short-term measure given the ongoing coronavirus pandemic, though now that both games have actually been removed from the PS Store, there’s no telling when we’ll get an official release date for either title.

The Last of Us Part 2 is still currently in development exclusively for the PlayStation 4.

So, thoughts on the game’s removal from the PS Store? Let us know in the comments section below, and as always, stay tuned to Don’t Feed the Gamers for all the latest gaming and entertainment news! Don’t forget to follow DFTG on Twitter for our 24/7 news feed!