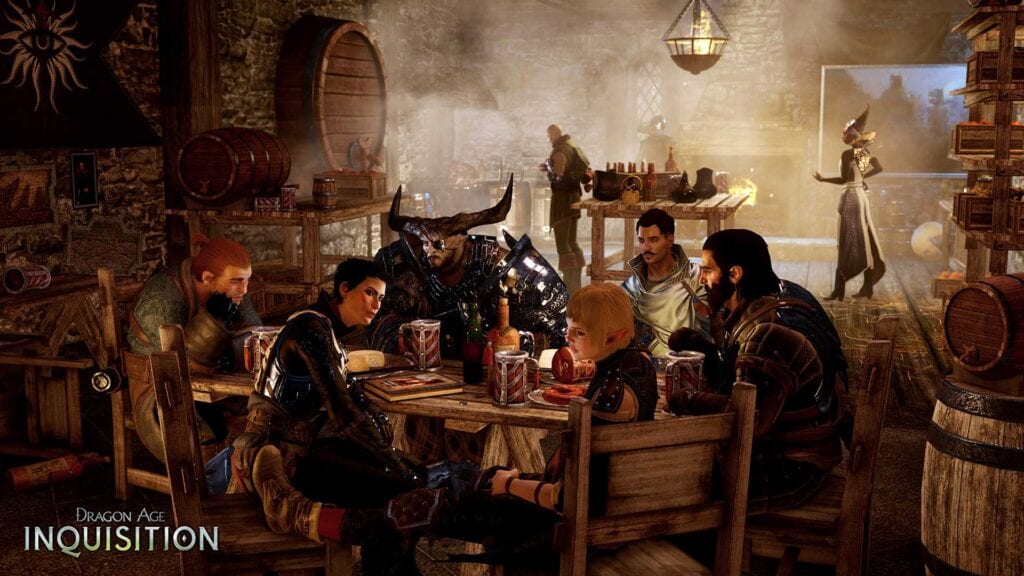 Fans of iconic games such as the Mass Effect trilogy, the Dragon Age series, and Jade Empire say goodbye and Mike Laidlaw announced his retirement from the company after 14 years of working together. Though he promises the beloved Dragon Age franchise is in good hands, this man had a huge hand in what many BioWare fans love about the worlds they’ve created.

Laidlaw even signs his heartfelt letter with “mas serannas”, which means “My thanks/thank you.” For those that have followed the epic adventure that he helped to create, it’s difficult to see him depart the team that he has spent so much time over the years developing. For those that are wondering what the future holds for the franchise, he urges fans not to worry:

It’s with a mix of emotions that I’m announcing my time with BioWare has ended. After 14 years and a chance to work on Jade Empire, Mass Effect, and all things Dragon Age – it’s time for me to move on.

In my time at BioWare I have been lucky to work with some of the most talented and hardworking people in the industry. It’s been an honor to be a part of the Dragon Age team, and I have every confidence that the world we’ve created together is in good hands and I’m excited for the road ahead.

For the near future, I plan to spend my time reconnecting with all the amazing games and worlds that my peers have created, and I look forward to sharing those experiences with you all on Twitch and Twitter.

To anyone who’s taken the time to share feedback and experiences, your amazing cosplays and artistic creations: thank you. You’ve made my time “in Thedas” amazing. Your passion inspires and I look forward to our next adventures together.

For those that know us here at DFTG, you know how much the Dragon Age and Mass Effect franchise has impacted our lives in such a positive way. Though we wish Laidlaw nothing but the best in his future endeavors, it is difficult to say goodbye to the man behind so many wonderful memories. 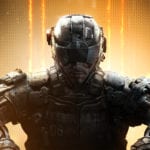 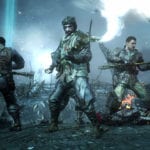