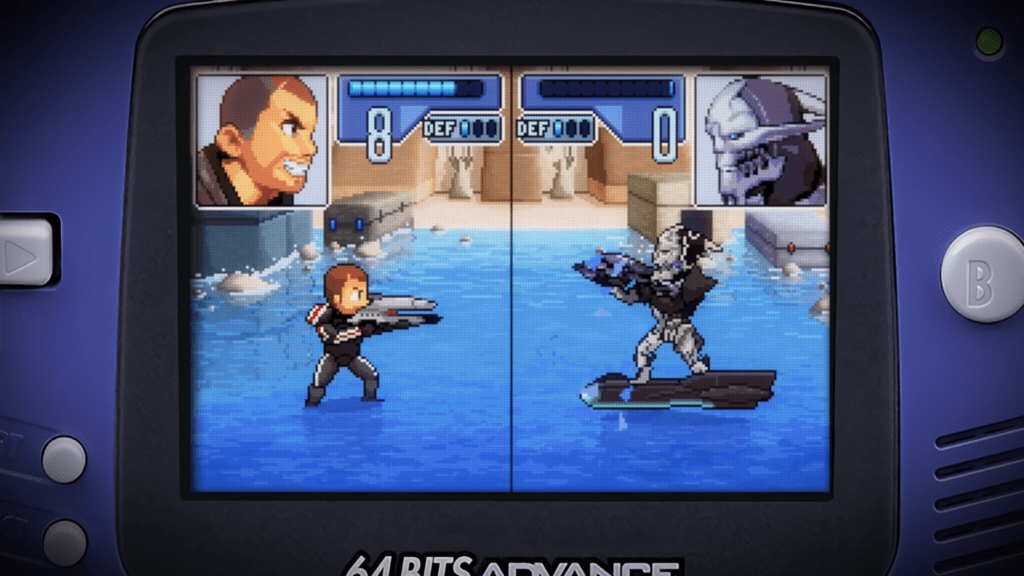 As more and more video game franchises become cult hits with fandoms, the creativity of those fandoms continues to thrive and evolve. Ironically, one such evolution of those fandoms is the practice of demakes, or reimagining video games if they were made for consoles with older or more primitive technology than their initial releases entailed. This practice has applied to everything from Super Mario Odyssey imagined as a Nintendo 64 game to Cyberpunk 2077 as a PlayStation 1 game. Mass Effect is quite well known to have a passionate fanbase of creative individuals. Now, a new video imagines what a Mass Effect Advance Wars mashup might look like.

64 Bits released a new Mass Effect Advance Wars mashup video on their official YouTube channel. The channel and its talented animators have mashed up different video game franchises in the past, with some of them even serving as visual demakes. While the game in this video is only an animation and not actually playable, it does a remarkable job of mimicking the visual style of Advance Wars, as it looked on the Game Boy Advance. It especially helps that the video crops the outline of the screen with a faux Game Boy Advance border. The video begins with an overworld map, with the player selecting Virmire and its mission from the game involving a Krogan cloning facility. For FemShep fans, sadly this video only shows the player controlling the male version of Commander Shepard. 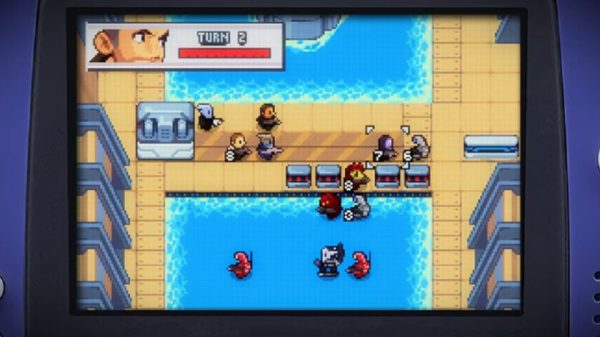 As for the Mass Effect elements adapted to Advance Wars-style gameplay, the ability to build a team of select squad members and make moral/tactical decisions lends itself well to Advance Wars’ strategy gameplay. The classic grid structure of the map and turn-based combat also works well with Mass Effects’ mission-oriented adventures. All of this leads up to a boss battle with Saren, showing all the characters in cutesy Chibi-like and full-body pixelated animation styles. This is quite a lively Mass Effect Advance Wars mashup, and hopefully, 64 Bits gives us even more mashups in the future. Who wouldn’t want to see an Animal Crossing DOOM crossover?

What do you guys think about this Mass Effect Advance Wars demake mashup video? Let us know in the comments below! Be sure to stay tuned for the latest Mass Effect news, such as the former Mass Effect director who is working on a new sci-fi universe game, here on Don’t Feed the Gamers! Follow us on Twitter to see our updates the minute they go live! 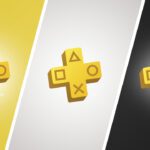 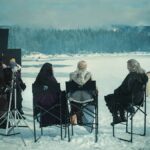