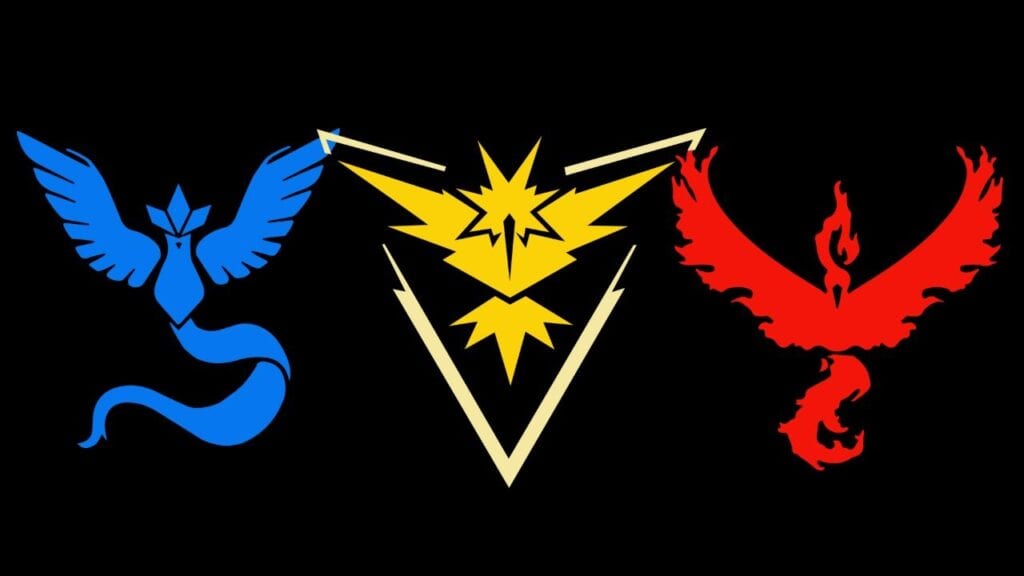 It has been two and a half years since Pokemon GO first launched, and the game is still one of the most popular mobile games on the market. During its lifetime so far, Pokemon GO has seen several in-demand features not available at launch come to the game, including Pokémon trading and PvP battles. However, there is still one feature that fans have wanted perhaps since day one that has yet to arrive: the ability to change trainer teams. Now, it seems like this remaining wishlist item is finally coming, with the announcement of a Pokémon GO team change feature coming next week.

Niantic recently announced the Pokemon GO Team change feature on the official Twitter account for the game. It seems that players will finally be able to switch to a team different from that which was selecting since first choosing either Team Valor, Instinct or Mystic when the player first their adventure. However, the feature does have some caveats that are meant to prevent abuse by players.

The feature will be available to players as an item in the item shop called the Team Medallion, and it will cost 1,000 PokeCoins. To prevent strategic and frequent use of the medallion, players will only be able to purchase one medallion every 365 days, so players are expected to choose their team change wisely. The Team Medallion will be available for purchase at 1:00 PM PST on February 26th. It’s quite nice to see Niantic finally making team changing available for those that chose a team without fully knowing everything that it would encompass in the full game. Now if they can just make the Squirtle Squad a faction in the game, we’d finally be in business.

What do you guys think about the Pokémon GO team change feature? Let us know in the comments below! Be sure to stay tuned for the latest Pokémon GO news, such as the Lunar New Year special event for the game that gives out a rare shiny, here on Don’t Feed the Gamers! Follow us on Twitter to see our updates the minute they go live! 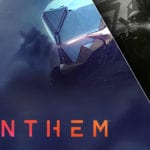 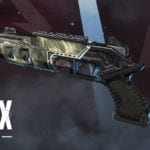 Apex Legends Dev Says No Plans To Buff The Mozambique, Will "Keep Enjoying The Memes"