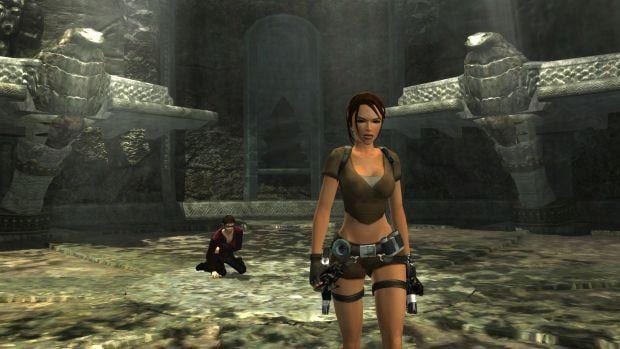 The Tomb Raider Trilogy remasters were a big deal for Lara Croft’s massive fan base, targeting the iconic three titles for a complete overhaul on Steam. The announcement earlier this month that revealed that the games were getting remastered had perfect timing as well, taking advantage of the hype caused by both Shadow of The Tomb Raider and the live action movie starring Alicia Vikander. Additionally, players who already had the original DOS versions on Steam would have gotten them for free. Now it would seem that the Tomb Raider Trilogy remasters have gone the way of the dodo. The company in charge of the remasters, Realtech VR, has stripped all evidence of the projects, removing videos and even a tweet announcing the cancellation. Instead, the company has now posted a single tweet stating that they will no longer work on third-party licenses.

According to a statement made to GamesIndustry, Square Enix has taken responsibility for the cancellation, stating that the Tomb Raider remasters were never sanctioned. The move by Realtech also lead to a severance with Square Enix, which explains why the VR company is moving on to other things. Ultimately, it appears that the company got a bit too excited about the title and jumped the proper channels, costing them a bit more than just another remaster. On the positive side of things, Square Enix could very well go through with remastering the trilogy at some point, especially with all the hype currently surrounding Tomb Raider. At least for now we have Shadow of The Tomb Raider to look forward to.

Readers, thoughts on what may have caused Realtech VR to believe they could work on the remasters in the first place? Join in on the conversation in the comment section below! Don’t forget to follow DFTG on Twitter for live gaming and entertainment news 24/7! 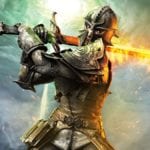 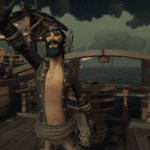