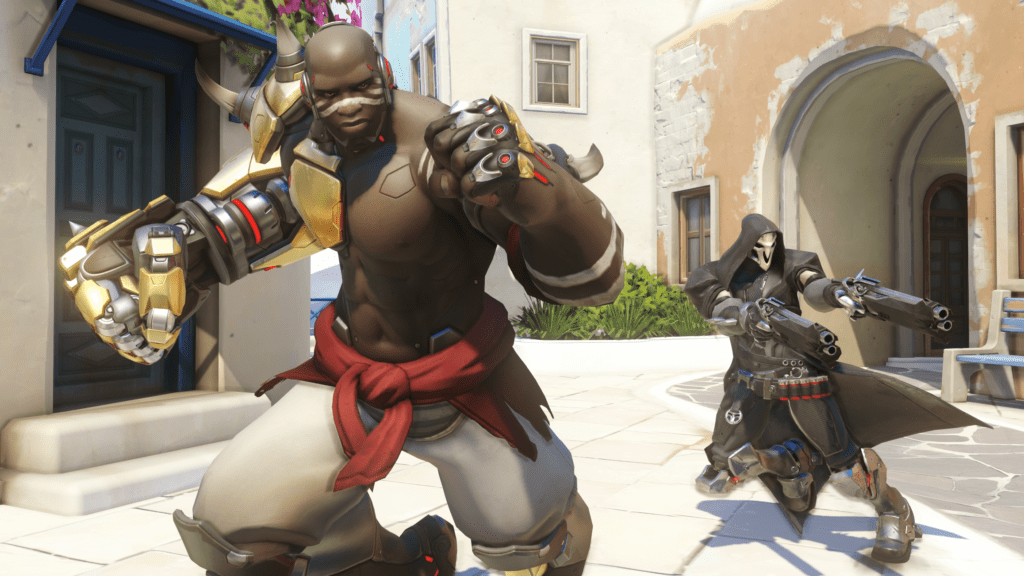 Blizzard has announced a new Overwatch PTR patch that is focused on fixing bugs related to Doomfist. The offensive hero was released in July, bringing a lot of damage along with him. However, players have reported fixes were needed to address important mechanics related to his  rocket punch, seismic slam, and other abilities of the Talon member. While not all issues are addressed in this patch, they have announced fixes that have been implemented, items they are still working on, and other factors being investigated.

Geoff Goodman, who is the principle designer, in addition to the Overwatch PTR patch also recognized the importance of player feedback and addressing issues found:

We also have heard your feedback that you’d like to see more details about bug fixes in our patch notes, instead of just tuning changes and features. We’re going to work on this, so starting next patch there will be more detailed information on this kind of stuff. Thanks for all the feedback and keep it coming, especially if you get a chance to play on the PTR and test out these changes.”

Below are the notes from the latest Overwatch PTR patch from the Blizzard forum:

Fixes that have been implemented

Items Blizzard is still working on

What do you think about the latest Overwatch PTR patch? Do you think this will address all the issues related to Doomfist? Sound off with your thoughts in the comment section below, and don’t forget to check out DFTG on Twitter for gaming and entertainment news live 24/7! 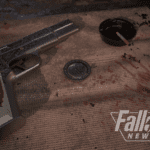 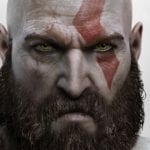