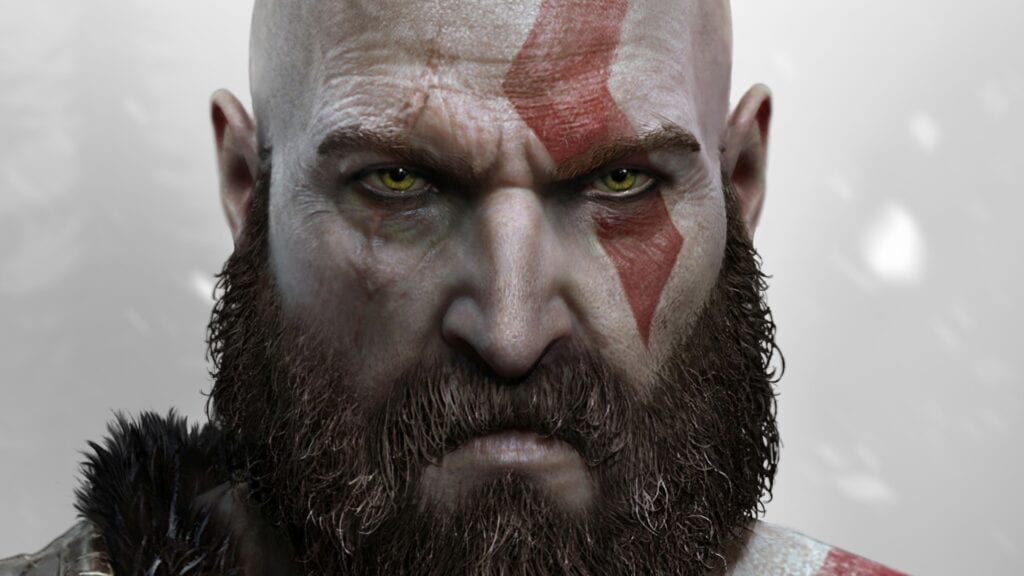 One of the most anticipated titles headed to the PlayStation 4 is Sony’s next installment of the God of War series. Having recently been showcased in a new trailer, fans have been on their toes with anticipation wondering when Kratos’ next chapter will finally be made available to the public. Additional details – including a potential God of War release date – was expected to be announced at this year’s upcoming PlayStation Experience, but a recent PlayStation Store listing may have prematurely let the cat out of the bag.

According the game’s official PlayStation Store page, God of War is scheduled to release on March 22, 2018; at least it was, until the subtle reveal was changed. Shortly after this new date was discovered, the date reverted to the placeholder date of December 31, 2018, leaving many to speculate the accuracy of the short-lived listing. A screenshot was taken before the change took place, which you can view below. 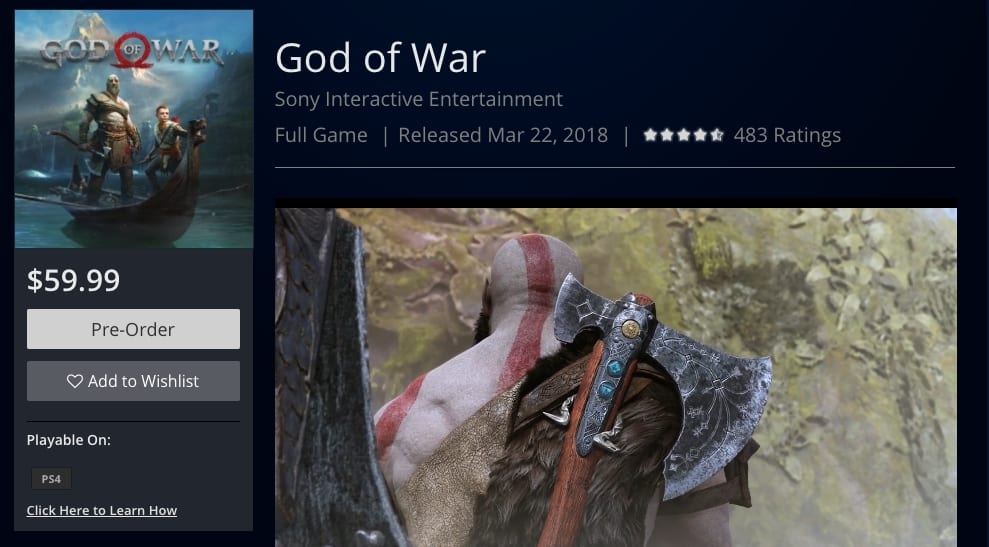 This isn’t be the first time the God of War release was possibly predicted beforehand. Last month, multiple retailers also let slip a potential release date, but none of them created an impression of officiality. The date of March 22, while unconfirmed, does seem to hold a candle of plausibility. The original God of War for the PlayStation 2 was released on the same date in 2005, and could offer an appropriately fitting way to bring the new “soft reboot” full circle. We’ll just have to wait and see when PlayStation Experience begins on December 9.

What do you think? Will God of War‘s current-generation release pay tribute to the first game, or will fans of the dual-bladed badass find the new title wanting? Let us know in the comments below and be sure to follow Don’t Feed the Gamers on Twitter to be informed of the latest gaming and entertainment news 24 hours a day! For more news regarding PlayStation Experience 2017, check out these next few links below: 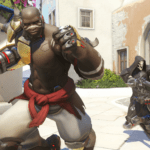 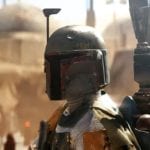