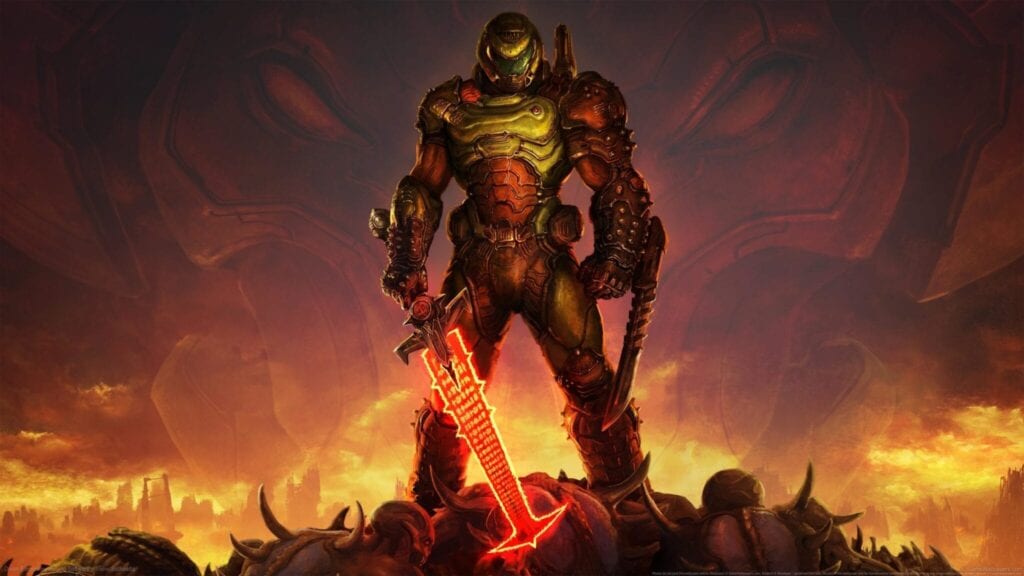 Many games in this current generation–especially those of the online variety–have employed to the idea of using microtransactions to give players new content at a price. It’s proven to be a lucrative venture for games but has earned some bad reputation by many in the gaming community. Thankfully, id Software is looking to steer clear of the practice and will not be adding microtransactions to the upcoming DOOM Eternal.

As reported by Prima Games, Creative Director Hugo Martin recently posted on Facebook in response to a fan’s concerns on microtransactions. Not only does Martin confirm that there will be no in-game store, but also explains that all cosmetics will instead be unlocked with XP earned within the game. DOOM Eternal was assured by Martin to be a one-time payment of $60 and developers have taken that into consideration to provide players with a full and complete experience. Whether or not unlocking badass new looks is part of that experience is totally up to the player and won’t be tied down behind any sort of paywalls.

The director of DOOM Eternal confirms that the game will have no pay-to-win microtransactions.

DOOM Eternal is set to launch on March 20th of this year for PC, Xbox One, PlayStation 4, and Google Stadia, with a release onto the Nintendo Switch arriving soon after. The DOOM franchise has been an excellent example of giving players a great experience without the use of microtransactions and hopefully, the developers aim to continue the trend.

Let us know your thoughts on DOOM Eternal’s lack of microtransactions and more in the comments section below. As always don’t forget to follow Don’t Feed the Gamers on Twitter for 24/7 coverage of all things gaming and entertainment.